Put Your Thinking Caps Back On - Winter Haven Speedway 1967 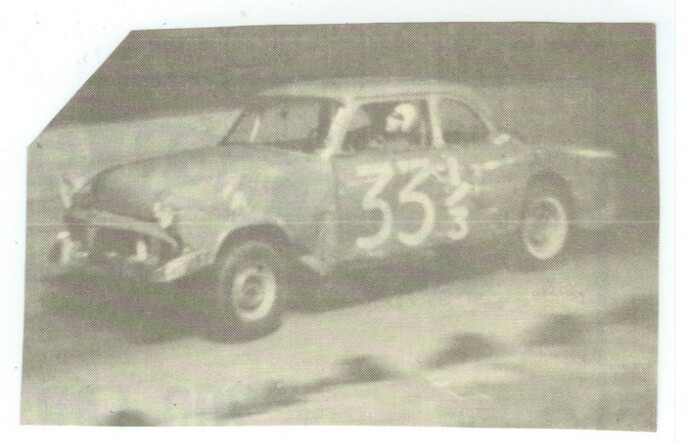 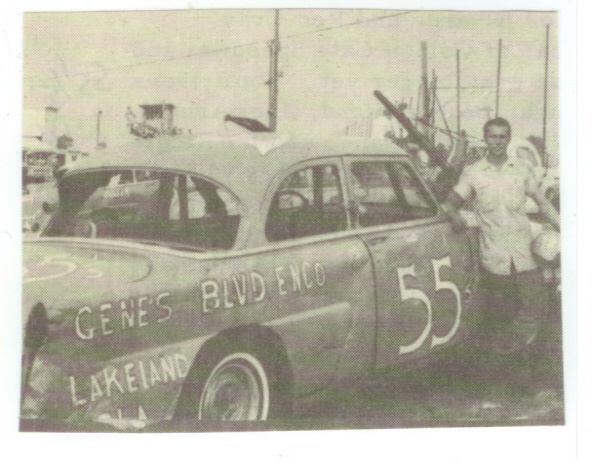 I don’t know who those drivers are but I have a experience, or rather a memory, of a number 55 at that track a year or two later.

We were doing well at the time at the Tampa-St. Pete tracks in the Tornado class and decided to pull over there and test the waters.

I don’t recall what time of year it was but Tiny Lund happened to be testing at Daytona at the same time and as we were told when he showed up in the pits that night he had a off-the-wall request through a sponsor, friend of a friend, or whatever, to come drive a local car in the same class, which he accepted.

Needless to say, everyone in the pits, including myself, was duly impressed with having such a high-profile racer among us country bumkins!

Apparently it was a last minute decision on his part to come join the fun because there was much clamoring, painting and banging going on with the car with the modifications to change the number to his standard #55 and re-fabricating the drivers seat, steering wheel column, etc. to fit him into the car before race time.

Everywhere he went in the pits that night there was a crowd around him like a Rock Star.

I was fortunate enough to be able to have some one-on-one time with him that night, if only for a few minutes, before the feature and was really blown away by what a simple, down to earth regular guy he was!

It was just one of those quick, spontaneous, memorable things that happens in your life sometimes. I know the story was off point of the thread but I thought I’d share it anyway.

That’s a great story! I’d love to see a picture of Tiny Lund from that night, if one still exists.

Thanks… Jr. Walker was on the tip of my brain, but I just couldn’t remember it…