The lastest up grade for the BUDDY'S Late Model 150 Memorial at CCMP this weekend!!!!

Can not wait it is all most here should be a great two days, and a great late model race on Sunday.:huepfen024:

When does the racing start?

When does the acutal racing start? I know Qualifying is at Noon.

A few pics of cars that were there for practice, with many more to come tomorrow. 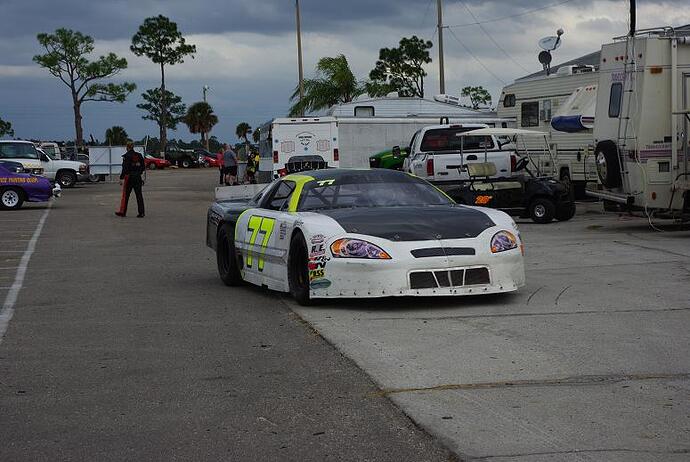 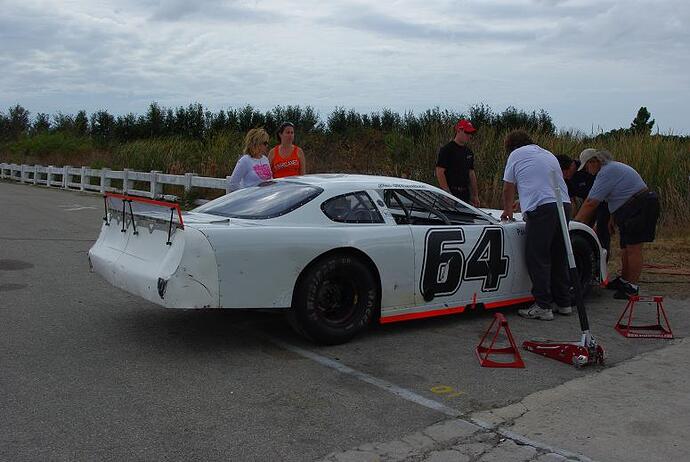 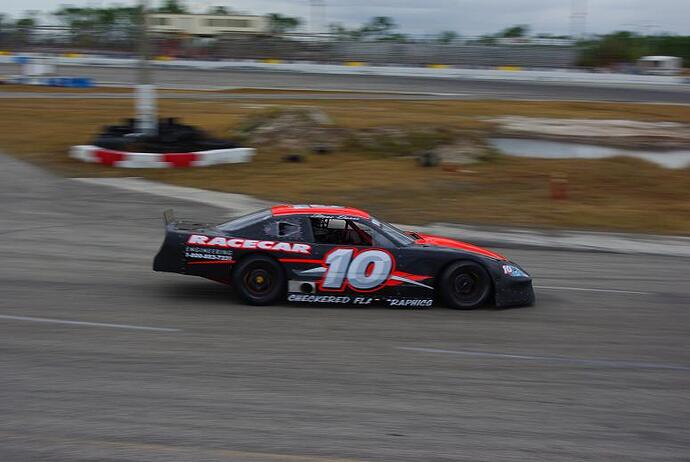 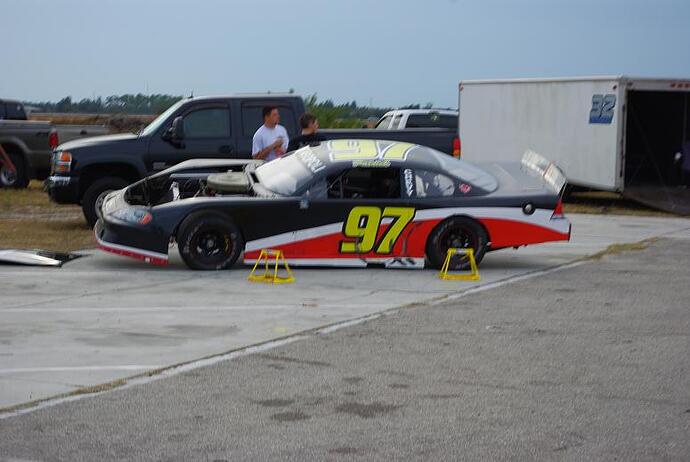 Just wondered what happened to all the cars that had called for pit slabs, read there was to be like 30 late models that called and said they would be there. Got to that track early, sun was shining, just a perfect day as for weather and 16 late models total. I don’t know were all the cars where, but then I noticed as the race was ready to start there was like not even half the grandstands filled. I sure hope the sport I love the most isn’t fading away. Man I just don’t know where the drivers or the fans have gone???

[B][I]You have your answer in your statement:

you were suppose to watch 30+ cars, only 16 or so were there, no wonder stands are empty. People do not believe in this kind of advertising anymore, it’s not the first time it happen and not the only race track, race fans got caught too often. That same dead horse riding again…[/I][/B]

Besides most racers are trying to get their cars ready for the start of race season. Like you said it’s not the first track or the first time this has happened in Jan.

NFL Playoffs, that is another big reason.

I posted it on the previous blah blah blah post. You don’t go head to head against the NFL playoffs!!! Should have ran the race next Saturday night, no playoffs!! Wow what a concept!!

You must be a real football fan, I myself recorded the game I wanted to see and watched it when I got home. Wow another concept, watched a football game with no commercials, but don’t care much anyways the Steelers weren’t playing. Like I said my favorite sport is auto racing, yours must be football…To each his own, sure was a great day to watch a race though, warm sun, a light wind and ice cold beer…