Tommy Irwin became the first driver to crash into Lake Lloyd at Daytona International Speedway during the first 100-mile qualifier for the Daytona 500 in 1960… He got out before the car became submerged and the track just left it in the lake until the races were completed… This incident prompted driver Tom Pistone, who could not swim, to install scuba gear in his car so he wouldn’t drown if he went into the lake! 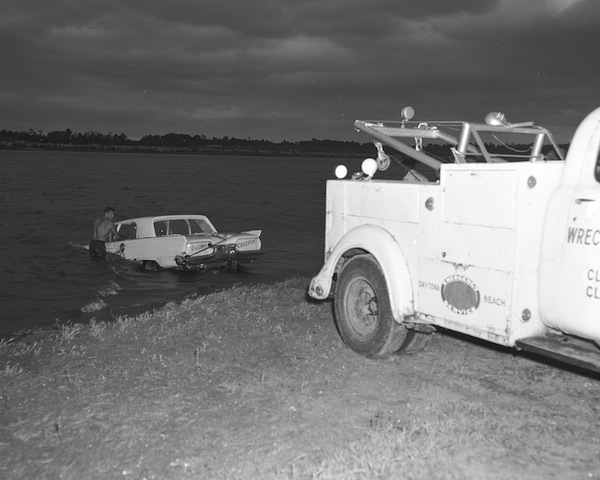 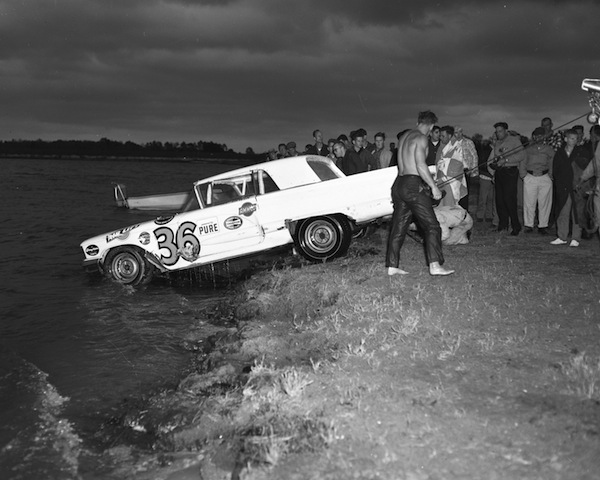 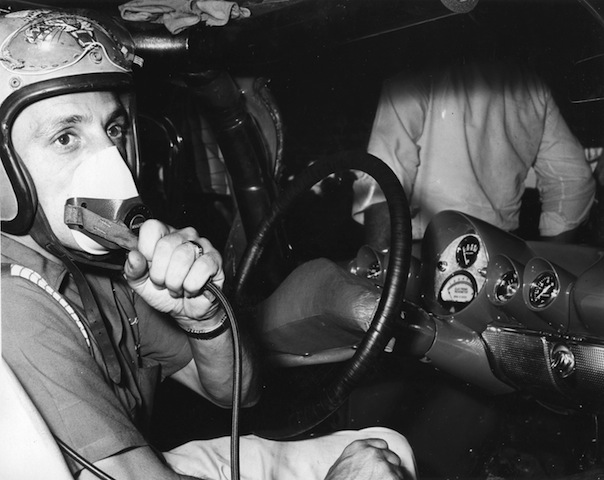