curious to hear about this race, the history, news about this years event, & who have you heard is competing this year? thx. in advance

Back in the 80’s - this was one of the first big races i recall going to as a kid. Leroy Porter/Rogers/Jack Cook and the other locals at the time along with many big names. Great race.

The race used to be on a November Sunday afternoon, between the Governor’s Cup and the Snowball Derby. Guys like Trickle, Pearson, Hanley, Malcuit, Eddy, Lindley, Ridley, and many, many more of the best the short track Late Model world had to offer, would stick around and spend the month in Florida - back when you could afford to. Don’t really remember who all won this thing…

I just Googled “Florida Cracker 200”, and see that Joe Ruttman won it in '85, followed by Rogers, LeRoy, and Jack Cook.

This pic is from the '79 race. Balough, Trickle, and I think Lindley.

Here’s Lindley on the track in the same race: 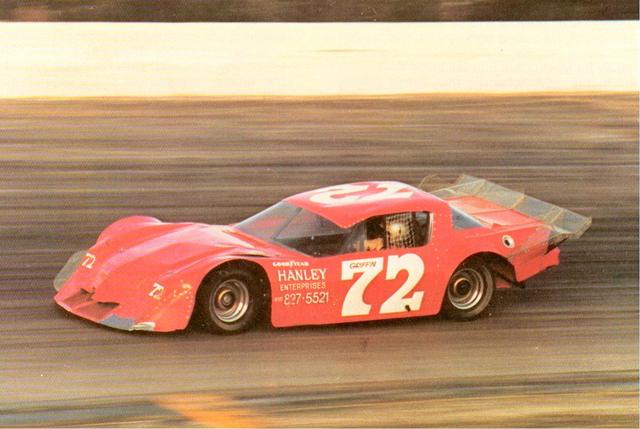 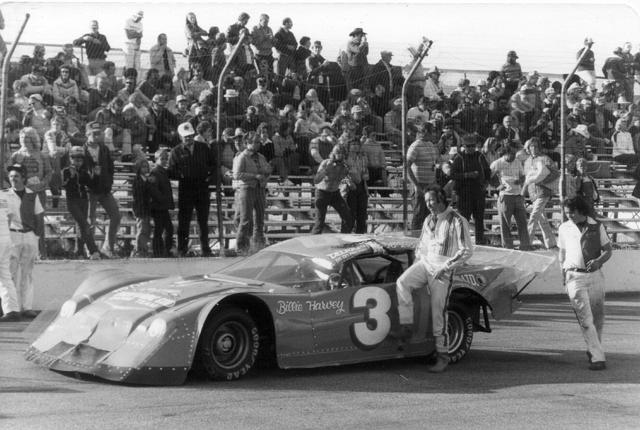 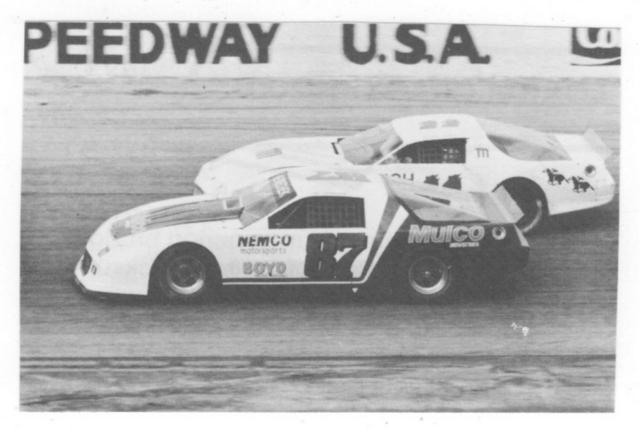 would love to see the payout or the purse for the event back then, if any of you guys could find it…Thanks Joe

Here’s a link for results from Palm Beach in 1981 (says it was race #2 in the series; it very well could have been. This was an All-Pro Super Series points-paying race in December, '81. This one also looks like it was twin 100s):
http://www.thethirdturn.com/wiki/1981_J.W._Hunt_Florida_Spectacular_Race_No._2

I don’t understand why the payout was so much higher back then. the cost of tires and fuel should have been 75 percent less then it is now?.

[QUOTE=chevyj31;122336]I don’t understand why the payout was so much higher back then. the cost of tires and fuel should have been 75 percent less then it is now?.[/QUOTE]Because it was J.W. Hunt… LOL…the man owned or sponsored some super World of Outlaws sprint cars and dirt Late Models (Rodney Combs comes to mind); he was “the Strawberry King” and put up the money. Not sure if the race tracks and promoters themselves paid into those purses.

Back then, you could actually make money running a short track Late Model (only year we made money racing was 1981, when we won 18 features between two tracks…LOL). Payouts were $1,000 to win a 25-lapper weekly show, with 30+ Late Models in the pits every week. Now, you’re lucky to see a dozen at a weekly show.

Todays tracks are simply capitalizing on our inherrant need for speed. Further proof of this are some of the ridiculous entry fees that are charged. I note on a web site that covers primarily Georgia that promoters in that state are now charging entry fees that are along the line of Florida fees. You do not see this type of gouging in our northern and Midwestern tracks. In Indiana Pennsylvania and Ohio you would be laughed out of the sport.