can you identify this Kart , Car

can anybody help with what type of kart or car this is. 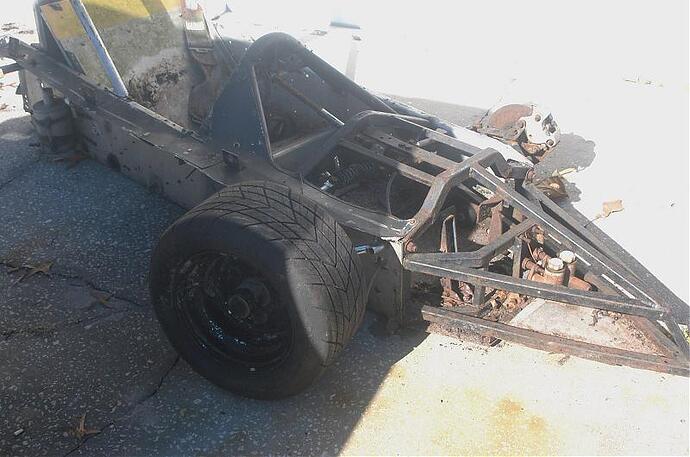 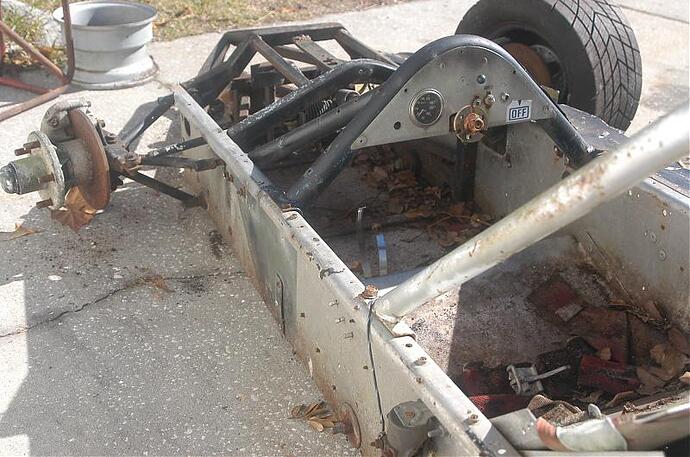 someone said to look for vw parts and it could be an old formula V racer. but this thing has a ford solenoid mounted on it. also this thing is about 8 foot long

Def not a formula V, the Formula Vees use WV beetle suspension. and This looks too small to be an old super vee or Formula ford

That looks like am old mabu Grand Prix cars

I would’ve said a Super Vee or Formula Ford. 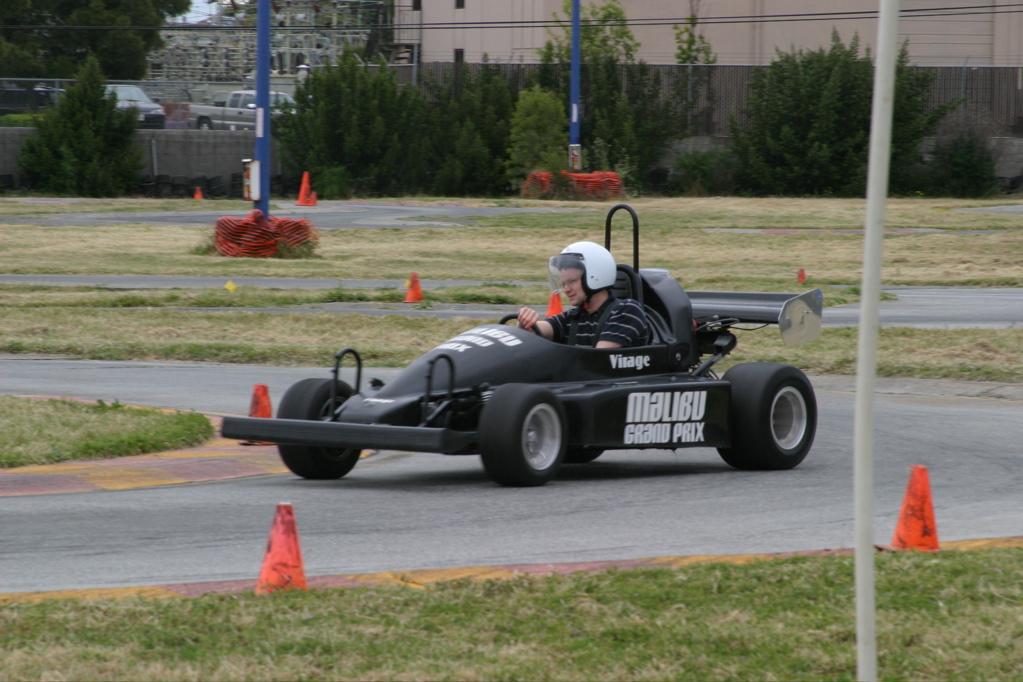 also your car, like the the early f500 and f440 cars has solid mounted control arms. only suspension olny sort of suspension was the flex in the chassis and a arms.

Definitely not a former Malibu Grand Prix car. The roll cage is way to large and the frame work on the front end extends much farther forward than on a MGP car.

they also ran them on olvals at some places. believe the class was called Mini Formula Indy 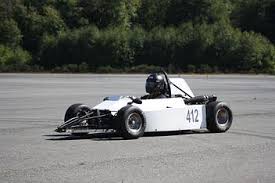 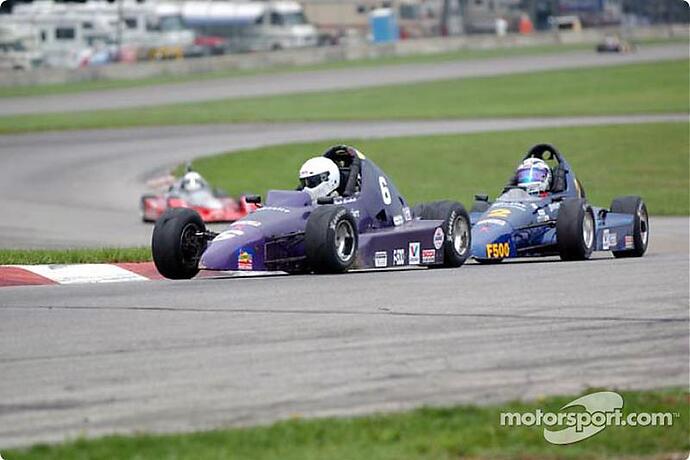 they also ran them on olvals at some places. believe the class was called Mini Formula Indy[/QUOTE]

now that kind of looks a little bit like it. the MGP cars have shock towers.

Maybe the Bandolero version of the Green Mamba?

na, those cars were about like a Formula B

heres another one with the 5 lug wheels. 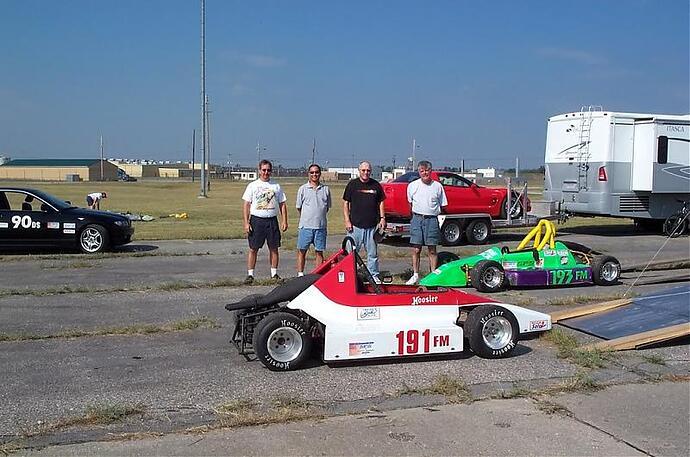 this project on ebay is ending later today. the seller does not know what it is. anyone else have an idea on it. i was going to make on offer on it. but not knowing i may pass on it.

Add some screen and it would make a good lobster trap.

this project on ebay is ending later today. the seller does not know what it is. anyone else have an idea on it. i was going to make on offer on it. but not knowing i may pass on it.

Could be a Formula SAE car. They are built by engineering students all over the world for an annual competition in Michigan. The boys in Gainesville put out a work of art every year. Carbon fiber, titanium, indy type cantilever suspensions. The shop has all the toys. Teams can buy the car from the school at the end of the year.

Chasis is a mid to late 60s road race formula car. Most likely formula b car. The car looks short because the back half of the car is the engine and transakle they are stress members. Tire is a rain tire. Common to keep the car on rains because they don’t go flat. Formula fords and ford 2000s are full tube frames and the back of the car would be there.b cars ran lotus twin cam 4 cylinders and later cosworth b.d.a. Motors. Brake calip. Is grilling made in England. These cars were gas welded together and in the 70swent to monacock (air craft metal rap construction). Cars were very quick 220 hp 1200 1300 lls cars had wings and lots a tire.