Late last week, Sprint Car racer T. J. Winegardner passed away in his sleep in his home in Pennsylvania from, as yet, unknown causes.

T. J. was well known in Florida for his Sprint Car exploits, particularly at East Bay, where he was the 2002 East Bay Raceway Rookie of the Year and then on the road with the USCS and ASCS, where he ended up being the 2007 ASCS Rebel Region Champion.

Born to parents, Tom and Barb, T. J. called Pierson home here in Florida before settling into Mifflintown, PA where he continued to race on the tough PA circuit. T.J.?s outgoing personality made him a fan favorite and also a friend to many in the racing community. 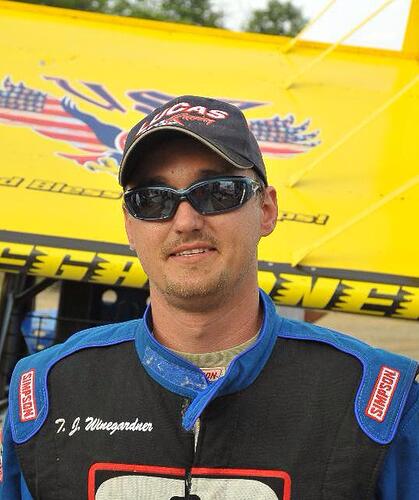 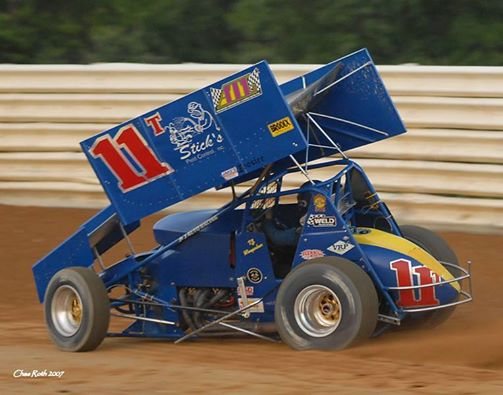 What a NICE & hardworking family they were. They did it all as a family, and were very supportive of each other.

Jr. was a quick learner, and was a pleasure to watch getting closer & closer to the front of the pack as he gained experience.

T.J. was a fine young man who always had a smile and time to speak to his fans. Our hearts go out to Barb and Tom.

Very sad. Condolences to the Winegardner family and TJ’s friends.

Here’s a link to TJ’s obituary: