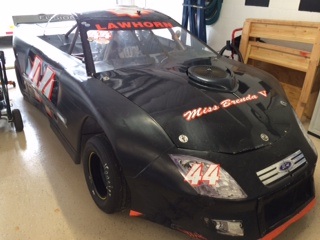 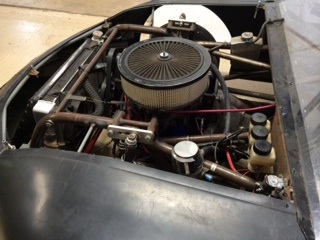 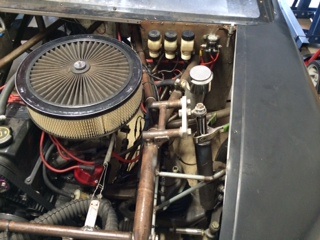 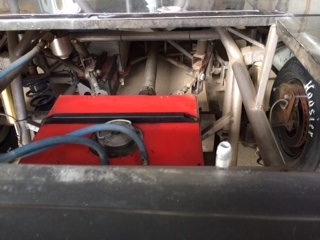 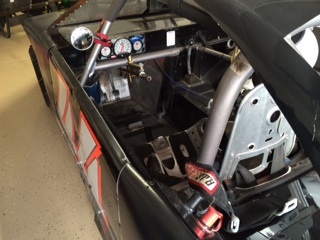 No thanks need the money for another project .

4200? Also how many seasons on motor what type of rear end?

Who built the chassis?

Brian Dorer rebuilt the front clip about a year before I bought the car and I have had it about three to four years now. I don’t know who built it originally . The clip was rebuilt just to Chang the geometry on it I don’t think it was wrecked. I have another car that Brian built that’s one of the reasons I bought this one for a second car.

Anything that Mike owns is CLEAN. This is a good car and I cant believe someone hasn’t scooped this up.

Was this your primary? Or your back-up?

It was the only one I ran when I won the championship at auburndale . Then I ran my other one last year at citrus.

How many runs on the motor? What rod length? Who built motor? Would you sell as roller? what price?

5 to 6 on the bottom end and 10 or so on the head. I bought the motor from Rex Hollenger (boneman) and it was built by AJ machine out of Eustis who builds motors for Todd Haught and others who run New Smyrna and has won championships there.
I replaced the head with one built by Paul Combast that was better suited for the smaller tracks . I still have the one that came on the motor and would be great for New Smyrna or larger tracks.