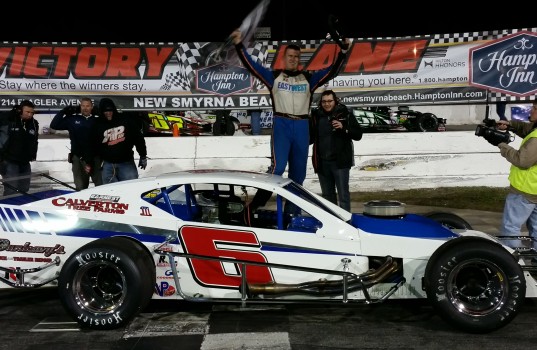 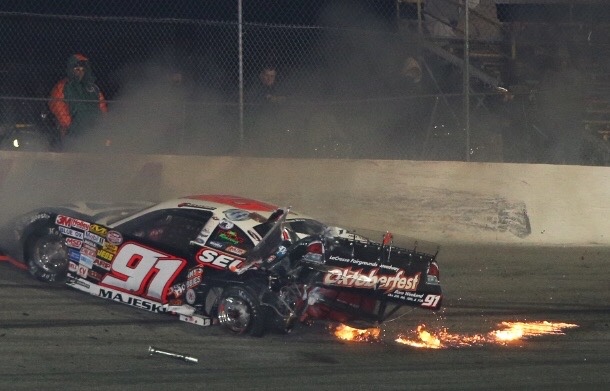 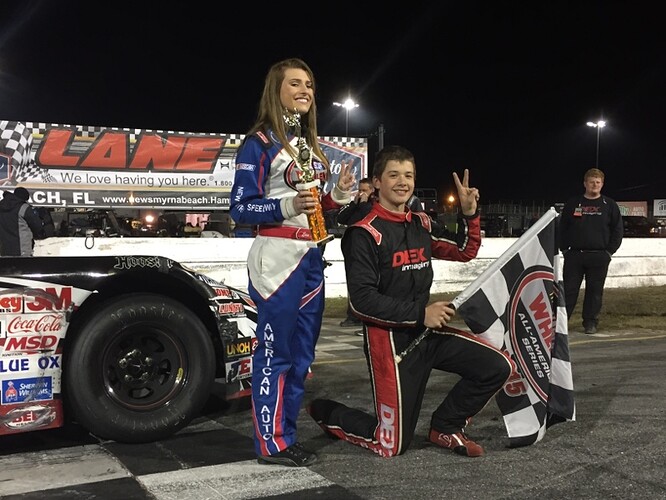 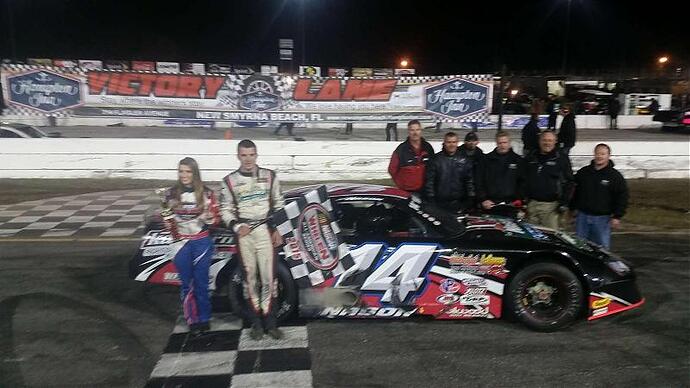 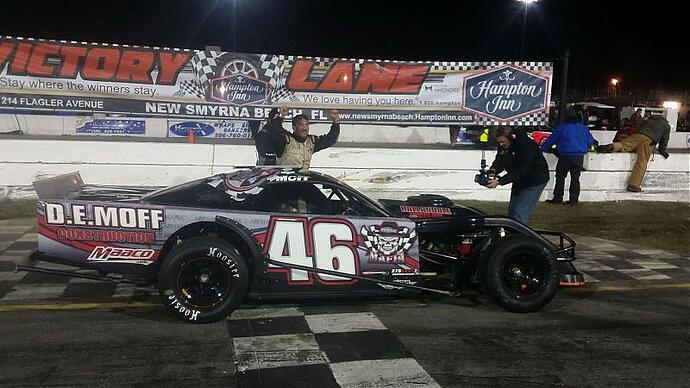 There was a bunch of good racing tonight! I got a kick out of Spencer Davis running 3 out of the 4 features, and nearly winning 2 of them.