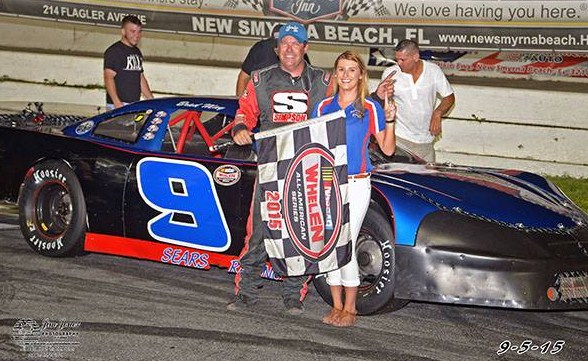 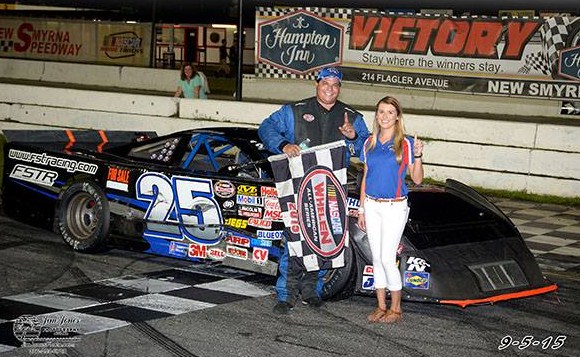 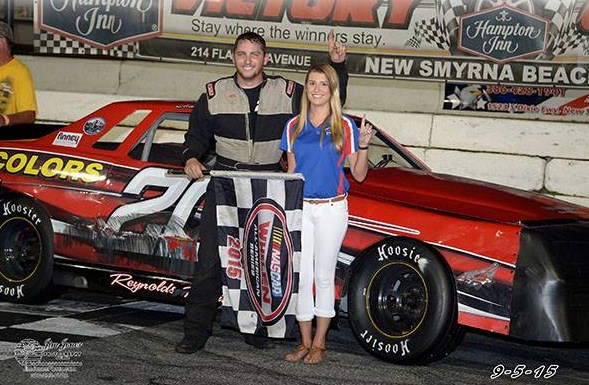 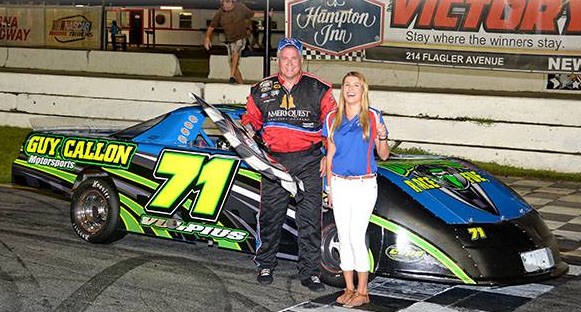 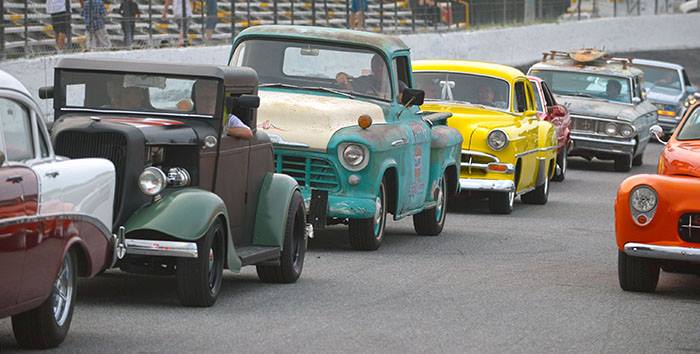 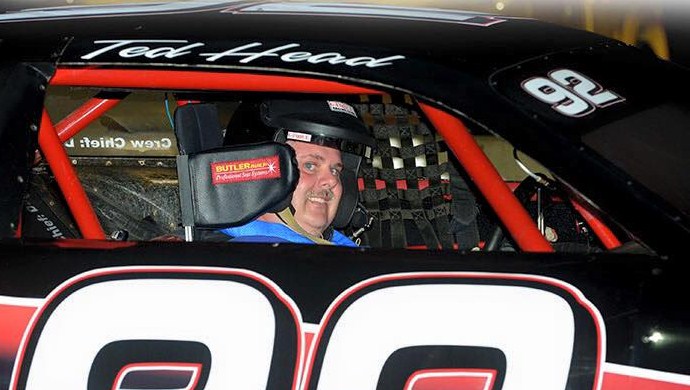 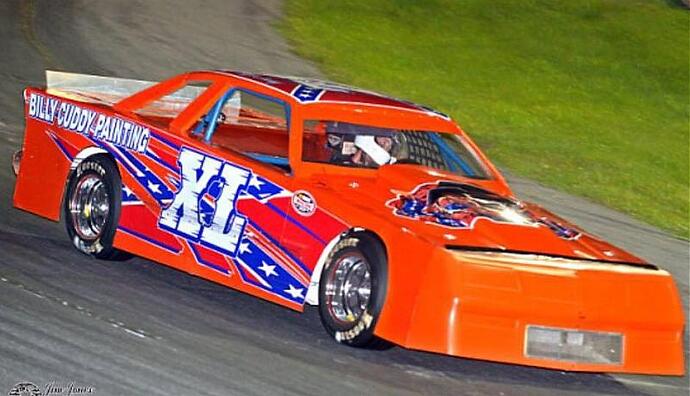 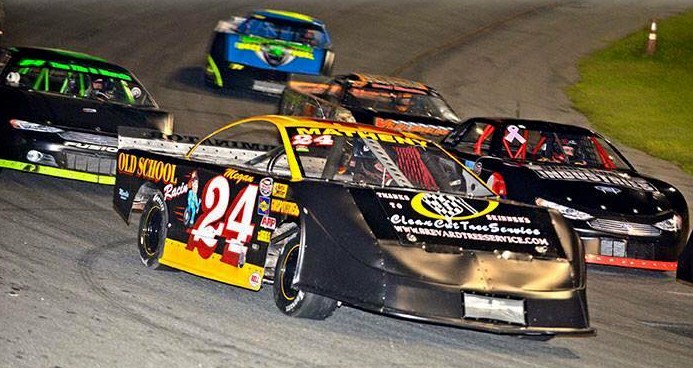 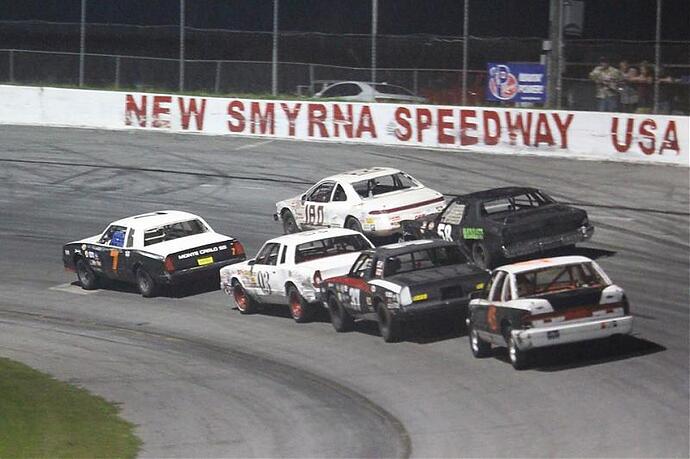 best strictly stock race that’s been out there in a long time finally had cars that were all the same. was good racing instead of somebody with a little Saturn out there that is not even in the same class or weight. driving off and leaving everybody. if you notice most everybody stay in the stands and watched the whole race.

Can anyone explain what happen at the start of the Pro late race?

Dave, what was the last caution for in the mini stock race? #84 had it won with 3 to go but and the yellow came out, although no one spun or pulled in. It is tough to beat Ted at NSS, he is fast and relentless, but it looked to me like #84 had it won.