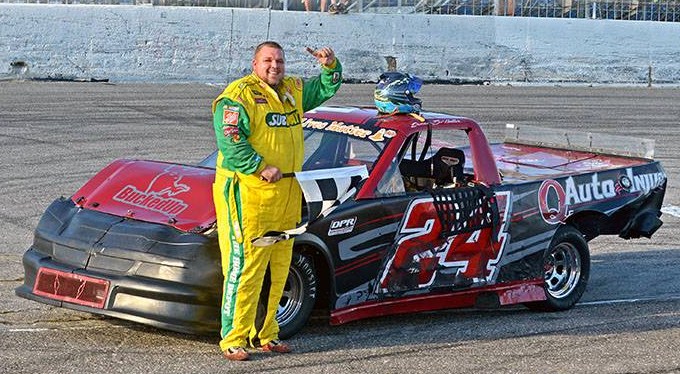 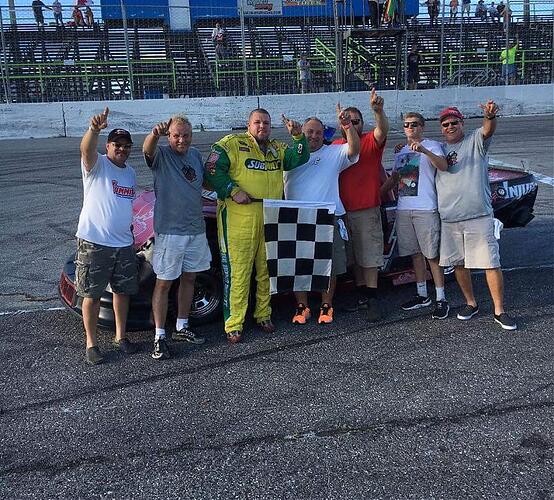 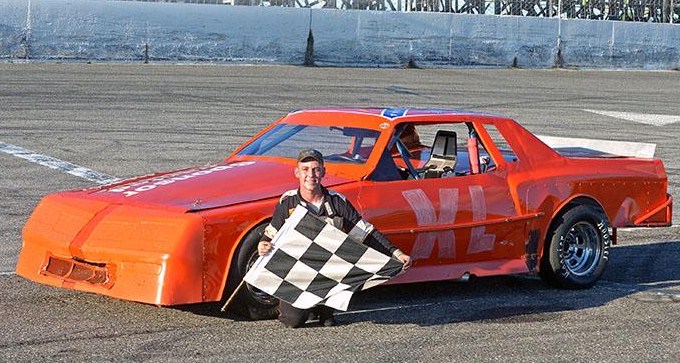 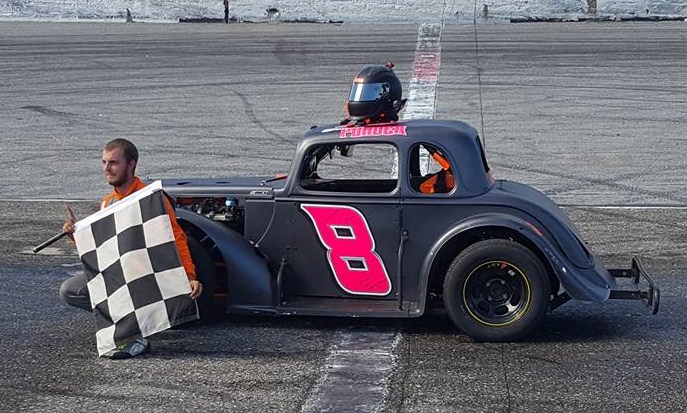 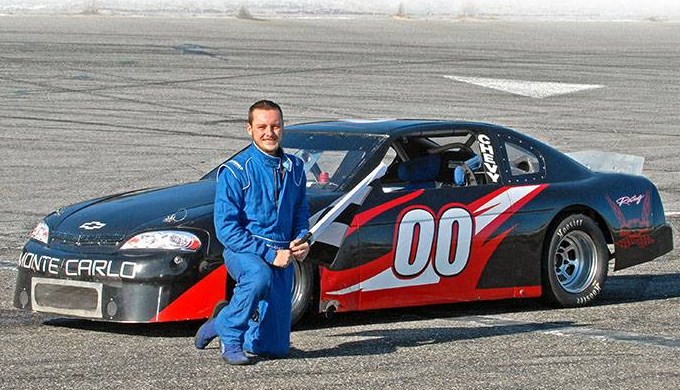 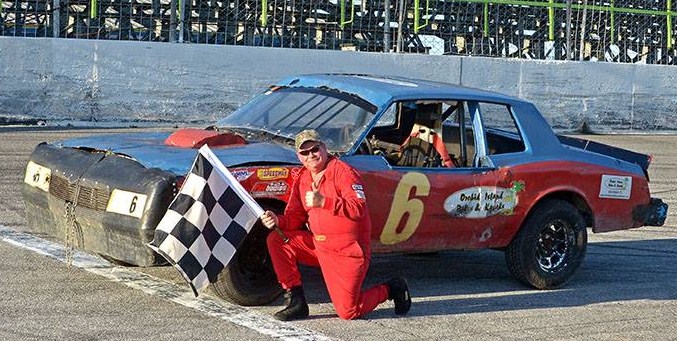 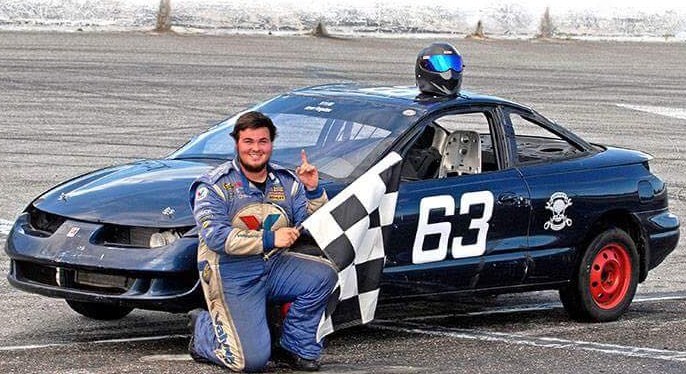 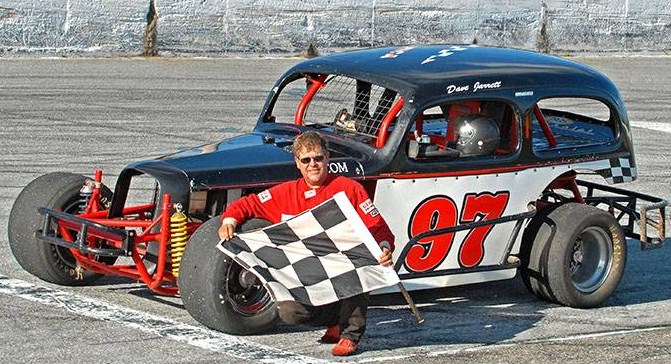 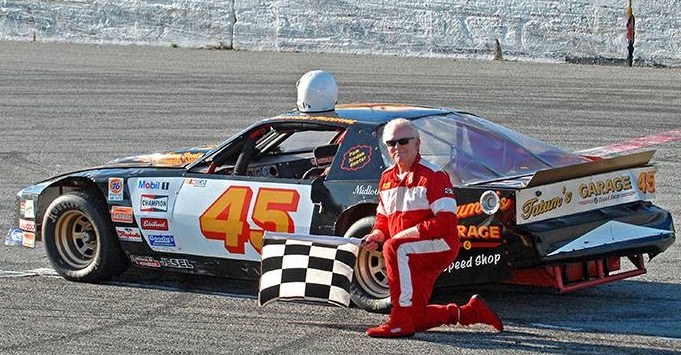 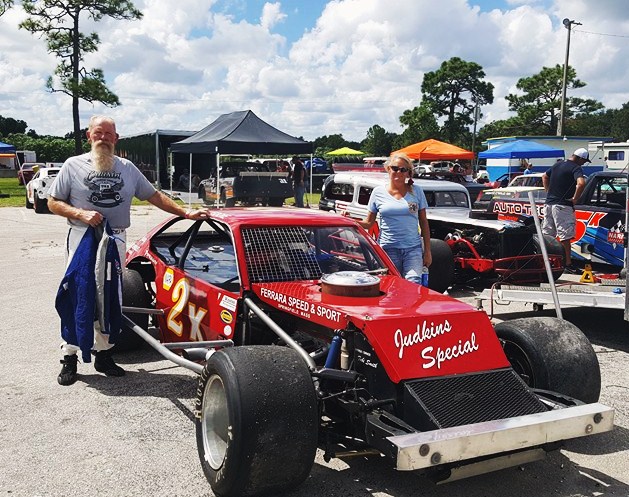 Thanks again Dave.
We were there but your reporting of the event makes it even better.

AnncrDave can write an article like nobody else. so cool.