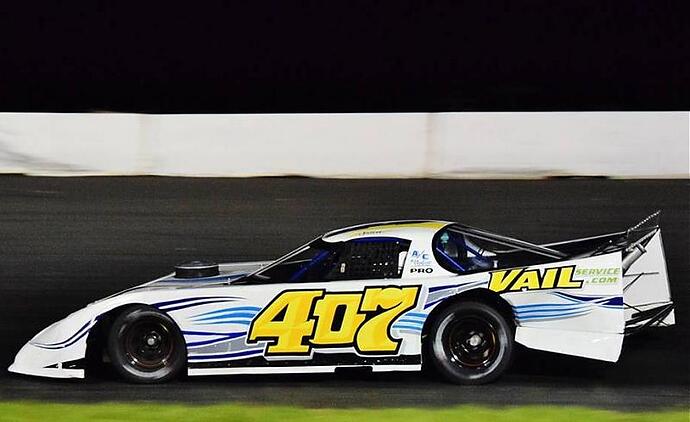 I’m 99% sure Beckner is your DASS points champion, there are points rewarded for qualifying, and Colin Allman wasn’t at the track for the rainout night when qualifying happened for this race. Congrats JR on your points championship.

Thanks for that info Patrick… I changed the story to reflect that… Sorry about your tough luck my friend… That was one heckuva field of cars Saturday night!

Now my friends, that was another great recap of a race (again, by Annc. Dave)… looks like he stayed up very late doing the deed as he posted this report after 4 a.m. Thank you Dave for all you do for racing… U DA MAN… OSF