Does anyone know if there is any video of the November 1968 race at New Smyrna track?
Thank you,
Tom Middaugh

Didn’t Bud run up in Ohio and Indiana too?

Bud was from northeastern Ohio and ran all of the tracks in that area as well as being a semi regular at Columbus Motor Speedway in Ohio for a few seasons back in the late 60s and early 70s.My most vivid memory of him has to be one Sunday night at Columbus when his 61Impala burst into flames as he came off turn four. Scary looking and I’m sure didn’t look any better from his viewpoint.

Middaugh (his real first name was Lewis) was from Ohio and raced primarily in Ohio and Western Pennsylvania… He practically owned the Barberton, Ohio Speedway as he won five straight track titles from 1964 to 1968. Midvale Speedway in Ohio and Cloverleaf Speedway in the Cleveland area were a couple of other tracks he frequented and he was track champ at Cloverleaf in 1965.
Middaugh became well known to Western Pennsylvania fans in October 1967 after he won the prestigious ?Pittsburgher 200? at the famed Heidelberg Raceway. This was the first Pittsburgher to be run on asphalt and it attracted the best cars and stars including the likes of Joy Fair, Jim Cushman, Jim Bickerstaff, and Moose Myers. Middaugh’s trademark was a top hat painted on the side of his racers…
As an interesting sidenote, Bud Middaugh was not the only famous Bud Middaugh to come from Ohio! Forest “Bud” Middaugh was head baseball coach at Miami University in Oxford, Ohio from 1968 to 1979 and at the University of Michigan from 1980 to 1989. He compiled a record of 359-173 at Miami, leading the Redhawks to three Mid-American Conference championships and four appearances in the NCAA playoffs. In 1980, he became the head coach at Michigan. In ten years as the head coach at Michigan, he led the Michigan Wolverines baseball team to a 465?146?1 record, seven Big Ten Conference championships and four appearances in the College World Series. 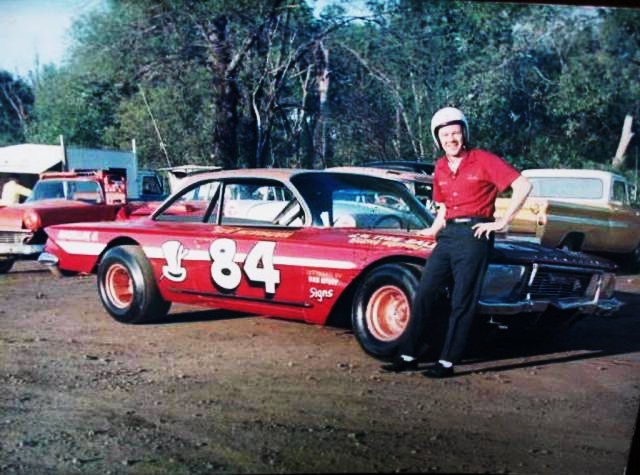 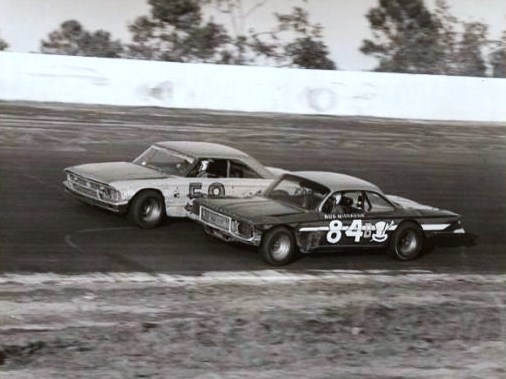