Thank You to everyone who came out last night. 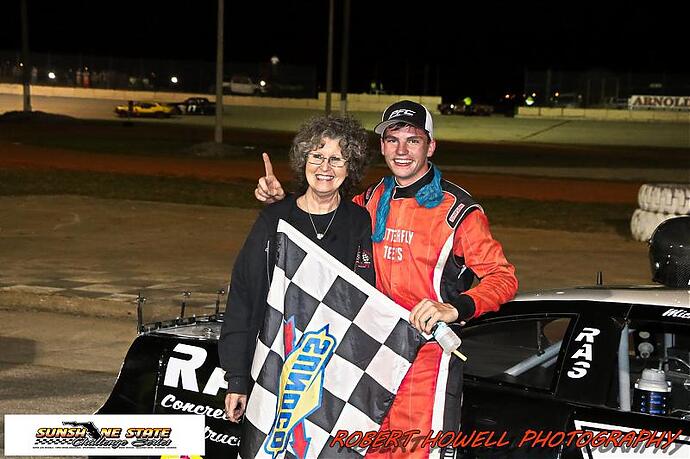 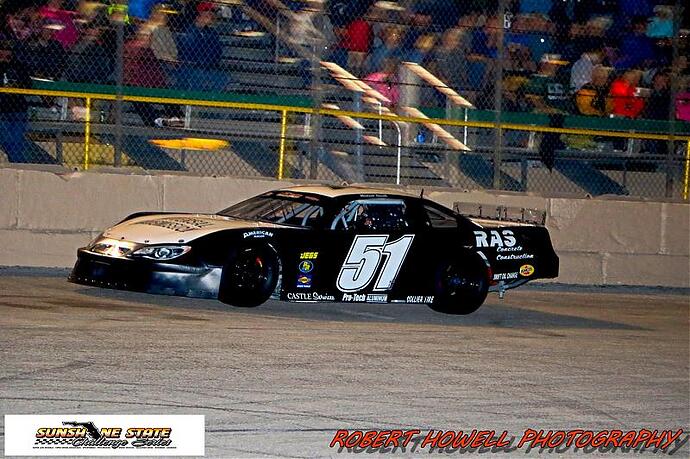 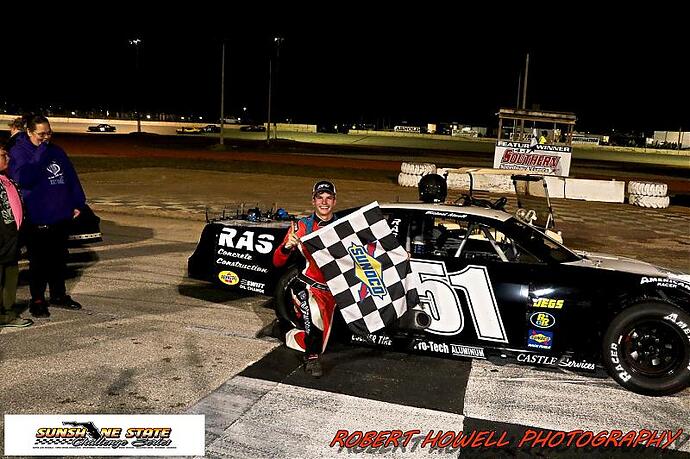 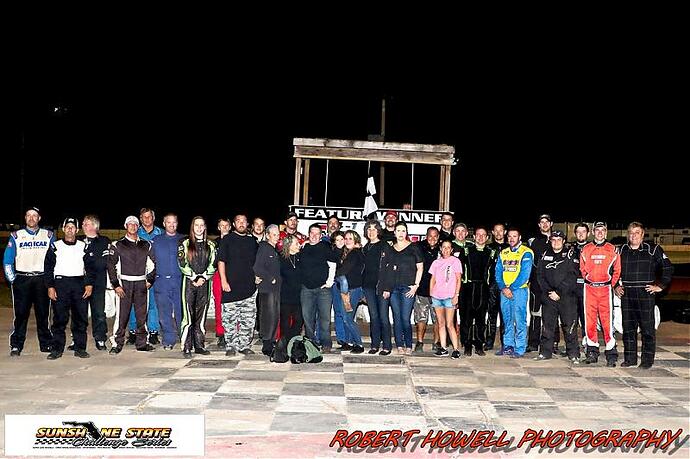 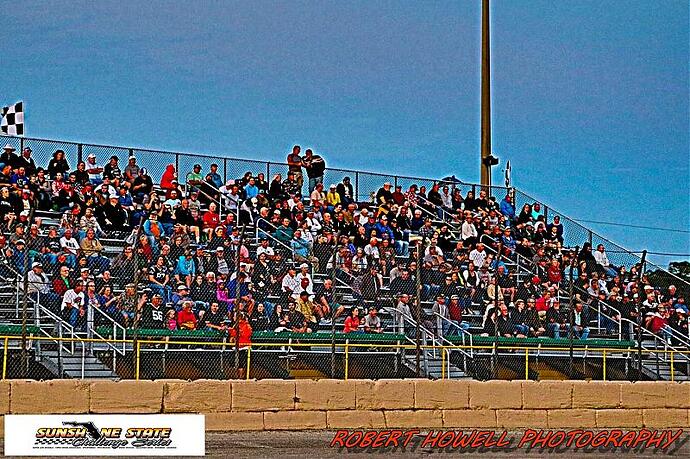 And what a super late model field it was

A great grand opening Saturday. Anybody that missed it missed out.A very competitive field for the Davidson Memorial.

Congratulations to Michael Atwell, all the hard work is paying off.

Why was there no Race Monitor at the first 2 races…