[SIZE=“4”]Some people are baffled that a young female won the season opener a couple of weeks ago at Tri County in the Super Cup Stock Car Series.
Megan Reitenhour was the official winner. Her crew chief thought she could win this season. He car owner expected her to win.
Was it the pressure? Who knows. But could it be luck?
One of the members of her team found a penny after qualifying stuck to a rear tire. So the team member taped it to the cars dash. And yes she did win and believes in luck.

Hats off to the advisory board of its decision to NOT allow the fiberglass bodies now being used in ProCup to participate this year in Super Cup. This proves that this new series is all about the smaller teams and using the left over and outdated steel bodied cars. Those smaller teams have a place to race and go have fun. Tri County proved that a few weeks ago.
And just why is it that only after one Super Cup race that some ProCup drivers are already wanting to move fiberglass bodies over to the Super Cup??? This may have USAR officials in the Myrtle Beach offices scratching heads already.
But one thing for sure is that the Super Cup series is having an effect on ProCup. At Lakeland they barely filled the field. At the Georgia race this past weekend they didnt fill the field.
So maybe the switchover to the fiberglass body in ProCup wasnt such a good deal afterall.
We will know more when the ProCup series moves to Milwaukee later next month. They are having to combine both series, north and south, to race a companion event to the IRL series which is a good idea. USAR says its to make the field more competitive. Many know its just a cost saver for USAR to combine the series and save a race date, once again saving money for itself with no remorse or feelings for the teams. But what it did do was stick it to the southern division drivers to make that long haul north. Did they increase the purse to help out the smaller teams or any tow money for those who have to make that long haul?
It will be interesting to see how many cars show up for that race when its so far away. And look at the budgets today. Is it worth it to go that far?
This could be why more drivers are looking towards running Super Cup.
Look over your shoulder ProCup, there is a new kid in town that wants to run the stuff that once made you the premiere short track series in America.
[/SIZE] 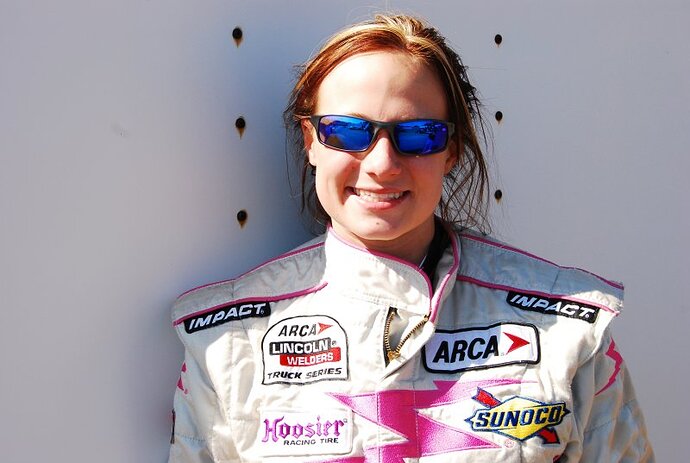 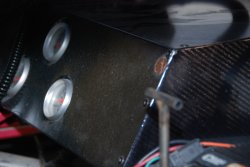 Well said and well done Super Cup. The inaguaral race was great, if they have all of the cars registered show for an event the field maybe bigger than Pro Cup later this year. One going up and one going down. Sell those high dollar glass bodies, hang some steel, quite giving all your money to USAR and come have some fun. Look at the hits this forum gets everytime you post something new about Super Cup. Drivers, Owners and fans love real racing. Thank you to everyone who has helped put the fun back in racing. Keep the articles coming Skip, your credentials will always be good with us.