I’m already seeing news about who is planning on being in Florida during Speedweeks in February. I’ll keep posting news as I hear it, and encourage everyone else to add what they have heard.

Here’s one I’m excited about… Ross Kenseth plans on running the entire week at New Smyrna in the Super LM’s driving the #77 Boyne Machine ride. They also have a K&N East car that will run selected shows, but it doesn’t sound like they will be bringing it to Florida.

A new full time, 2-car World of Outlaws Sprint car team will start off in Florida. Hall of Famer, Bobby “Scruffy” Allen is bringing his son & grandson on the road in '14, with drivers Logan Schuchart & Jacob Allen. They plan on being here before heading west to Cali, Nevada & Arizona in the early season.

Nick Drake, who I’m not familiar with at all, will be running the full K&N season, which starts at New Smyrna and also 3 days later at Daytona on the apron track.

With both races counting for points, expects full fields of the K&N cars. They could be REAL good show at NSS.

Nick Drake is from Mooresville, NC and was the 2010 and 2011 USAC Ignite Ethanol Fuel Series Midget (Ford Focus-type) National Champion… He is 17 years old and son of former USAC racer Jay Drake…

Andy Seuss plans on Daytona with the Ideal Racing red #11. 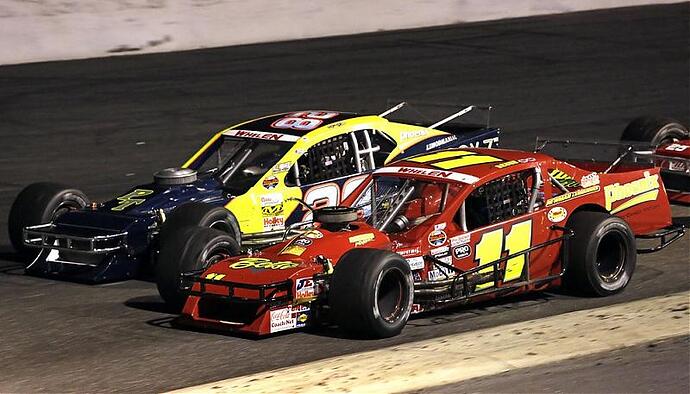 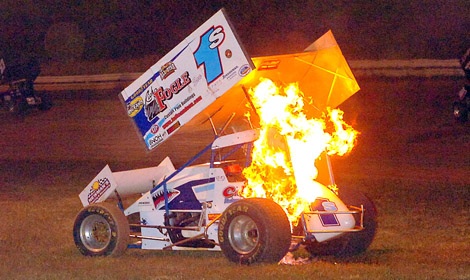 [QUOTE=Frasson118;138336]Nick Drake, who I’m not familiar with at all, will be running the full K&N season, which starts at New Smyrna and also 3 days later at Daytona on the apron track.

With both races counting for points, expects full fields of the K&N cars. They could be REAL good show at NSS.[/QUOTE]

You know, I have yet to see a good K&N race. But I’ve only seen them on tv. They just don’t put on much of a show. Maybe i’ll get over to NSS this Speedweeks and see them in person.

Ross Kenseth has never raced New Smyrna before. I bet he gets at least 1 win while he’s there. Fast learner, fast driver. 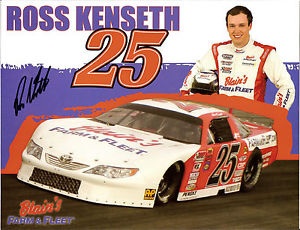 Teammates - Tim ‘T-Mac’ McCreadie and Vic Coffey both have Dirt LM’s ready to bring down from NY. You’ll probably see Vic bring a Big Block Mod too, and T-Mac always seems to find a seat to hop into. 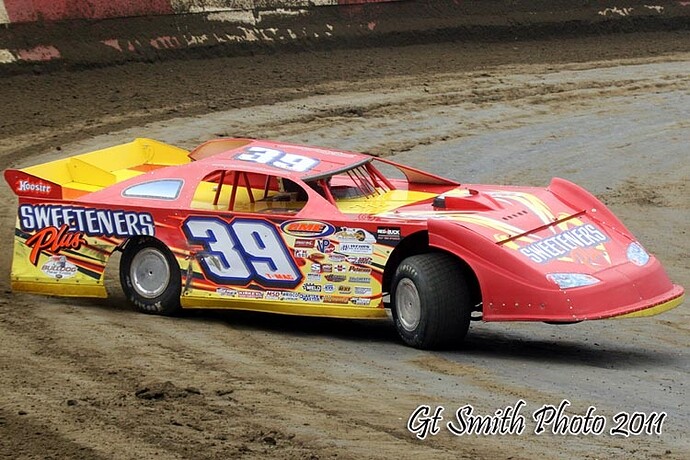 He doesn’t have nearly the seat time in a LM as Tim does, but he gets around pretty good. 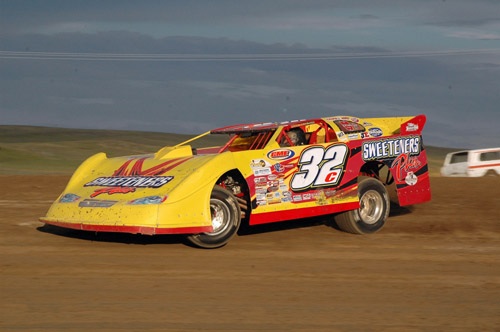 The K+N show with northern mods might be the show of the year.
With so many new drivers starting the season at New Smyrna Speedway in the K+N race
there should be a record car count.
The best of both worlds in pavement racing on the same weekend for the first race of the season. This race has got to be over the top.
The best 2 NASCAR short track divisons in the country on the same night for one ticket.
It just don’t get any better than this.
To ad to the reason why the are coming is TV and the battle of the short tracks on the beach.
Ill take New Smyrna Speedway every time to a publix parking lot.
Suport this event and we might get to see more events like this.
Lakeland had a ARCA race and no one came. Don’t let this show take the same path.
Hope to see all you there…

Brad Sweet running the full WoO Sprint series which WILL have him at Volusia, and likely in Ocala.

Multi time All Stars champion, Chad Kemenah moves back there after several years on the Outlaws trail. Great racer that never quite got the right breaks in the Outlaws. 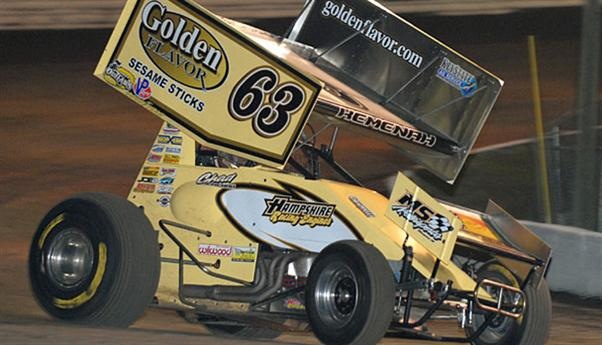 Australian Kerry Madsen will be back on the Outlaws tour after getting 10th in points last season. 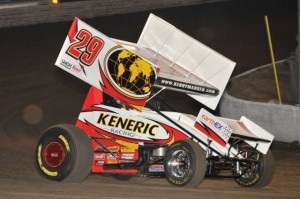 Of course, The King, Steve Kinser will be around. Apparently he is not completely retiring, but not running for points after 2014. We WILL see him this year but no guarantees after that.
Steve likes the Florida swing, so in '15, I’m betting he skips Australlia, comes to Florida for 2 weeks, then skips the West Coast swing. Many areas only have one more chance to see the King… I think we’ve got a few more years.

Bet he doesn’t miss Eldora, Knoxville, or Williams Grove either as the retirement party goes on.

PS - NO CLUE why these pics all come out different sizes. I guess when you steal pics from wherever you can find them, beggars aren’t choosers…! 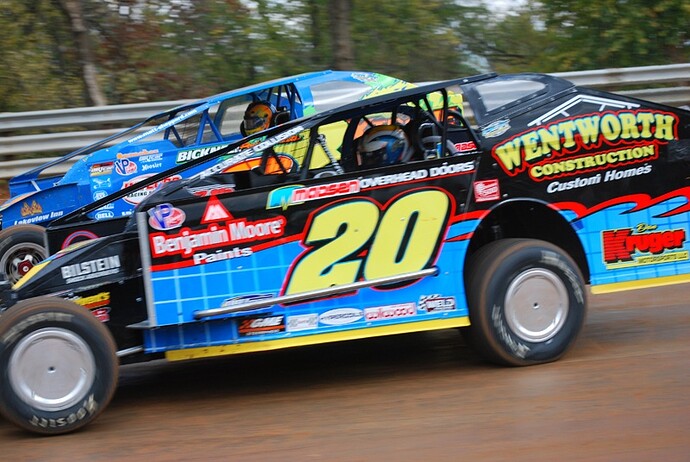 The ‘Real Deal’ Don O’Neal is ALWAYS a show. He could win, crash, or take someone out… ya just never know, so you have to watch him, especially if he starts 10th or worse.

On the local level, for comparisons sake, his student could have been Kyle Bronson. NEVER give up, never let off the gas… 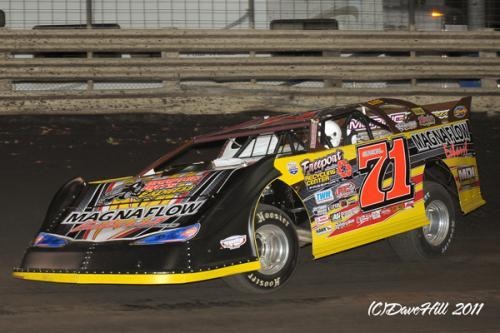