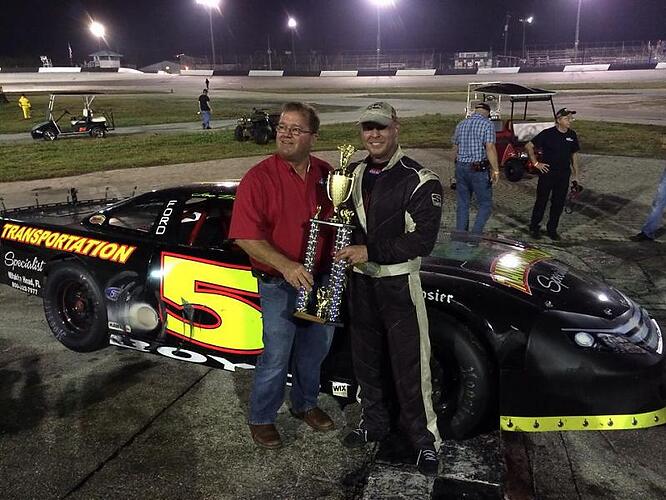 Looked like a pretty good field! What happened with Steve Gill and his D.Q.?

RSB, Gill and one of the other cars got tangled up on the track. That led to Gill being unhappy about it and he tried to get to him. Didn’t see what caused the crash, but I don’t think I have ever seen Gill lose his cool before. Great race but there were some good cars taken out early. I hope Jimmy keeps things on this path. A full field of late models, and packed stands. I really thought the Bigley’s would be there along with Travis Cope. Overall great race.

The best part I got it all on video! Including Steves wreck, Jeff with Atwell, Fontaine with Jeff! I am editing now!

Be interesting to see the video. Just hated seeing Jeff get knocked out. He is driving David Hart’s car and David is a great guy glad to see them making that car fast. The Atwell kid was fast but found some troubles.