One of the great drivers from the Jacksonville area, Rod Eulenfeld, passed away last Friday at the age of 79… Rod was a top runner at all the old Jacksonville-area tracks and ran a bit at Daytona to… His best DIS finish was sixth in the 1968 Permatex 300… He was also a part of one of the wildest wrecks ever at Daytona in a 1965 Daytona 500 qualifying race… His #71 Ford ended up upside down and on fire… The wreck eliminated 13 of the 28 starters before even the first lap was completed… 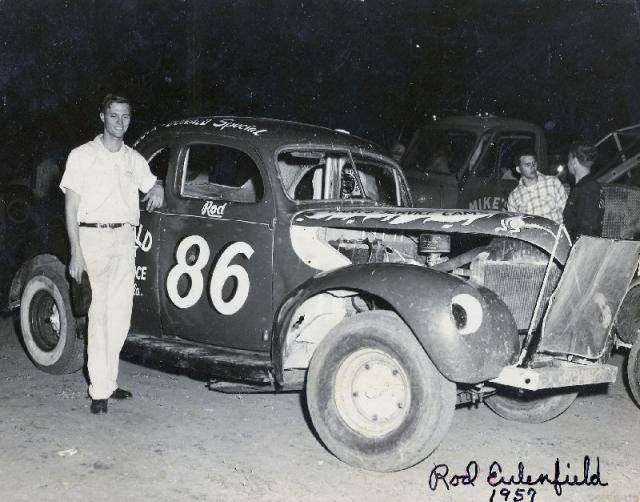 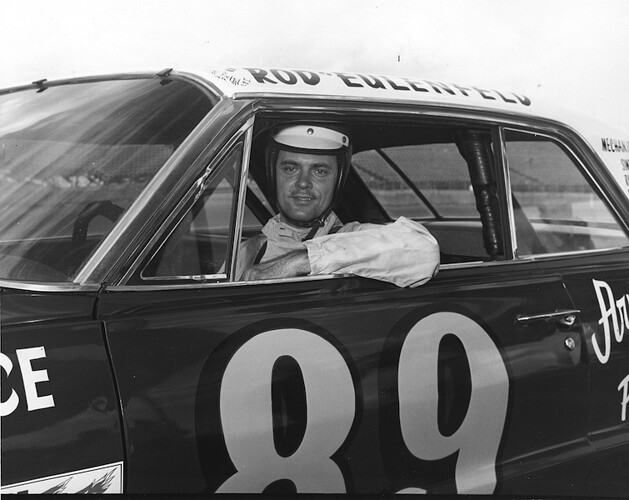 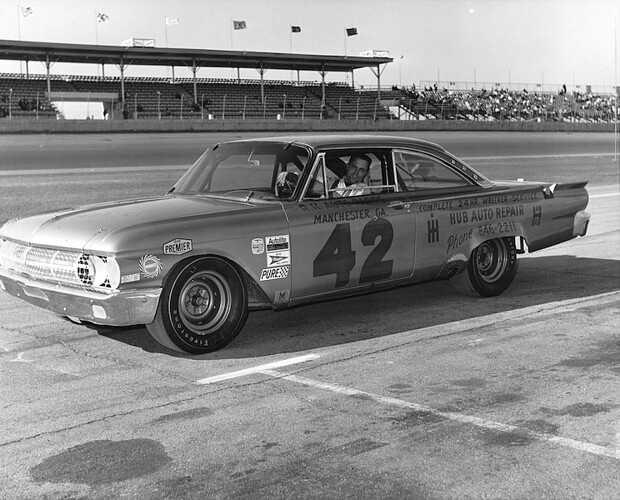 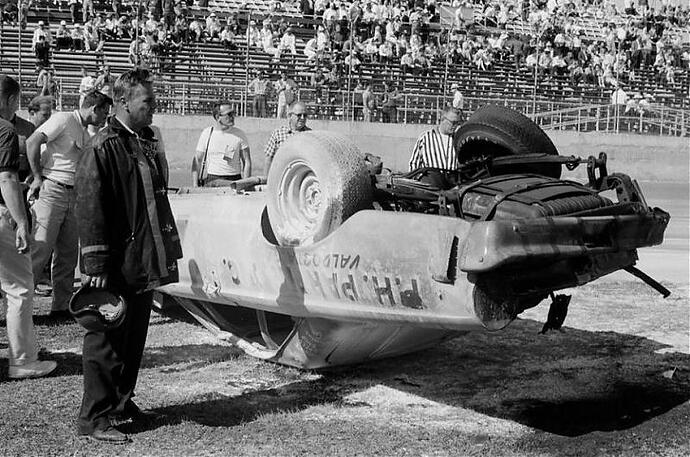 His best finish at DIS was 3rd in 1971 behind Red Farmer and Sam Sommers. Rod also ran both dirt and asphalt in Georgia and South Carolina.

I saw Rod run at the old Jax Speedway on Lennox Ave many times. He was always a top runner there.
Rod showed what a real man he was at NSS, when he put his life in harms way to try and get Mario Edwards out of his burning car. I have been a true Ron Eulenfeld fan from that day till this sad day.
Rod will be miss in Florida as will! Gods speed Rod!

I was there that god awful night and carry the image of Rod trying to get through the front window from on the hood, the heat was just to intense. That was the last Julian Klein promoted race I ever attended. They had a few fire extinguishers and nothing else. That same night Jim Crowe tore the rear sheet metal off of his car. Ran the feature though his gas tank was a 25 gallon oil can. One of very few race nights I wish I could forget. Rod did all a man could try to do that night. RIP at the big track.