I have Patrick Thomas old championship car from southern sportsman seies the year he won championship he won every race in series but 2 I believe not long after car has changed hands Chris Harvey owned it then I bought car and emergency came up and I’m selling very cheap with trailer package deal has 602 crate motor, very light car and best of everything in car. Last time out trailing arm bracket pulled out from behind seat and turned into wall tearing up upper lower and shock and rim I’ve braced and re welded trailing arm bracket but haven’t messed with front end. My loss your gain I’m selling SUPER cheap to get it outta my garage trailer also comes with it very nice open trailer with box and dual tire racks with brand new tires bearings races straps jack… It’s listed on part of classifieds for trailers everything package deal car and trailer 6500 will add pics later if interested text or call JoJo 352-400-0044 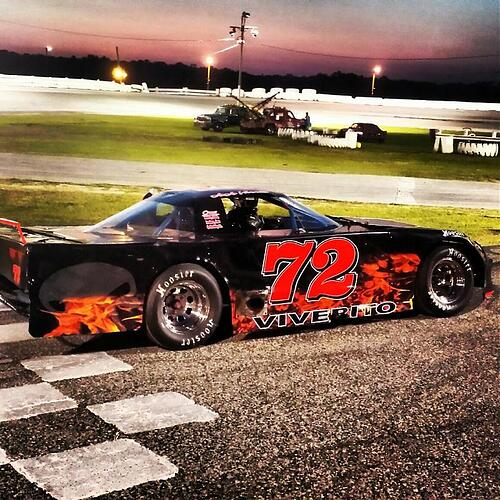 I sent you PM

Is this car still for sale?

This is a very good, light, sportsman car, that had every part on it front to back, brand new when I built it in 2008. I had $17,000 in receipts when this car was completed before it went to the first race.

If it is wrecked, it can easily be fixed and returned back to where it was.

Okay but is it still available?

Here are pics of the damage, with a pic of interior 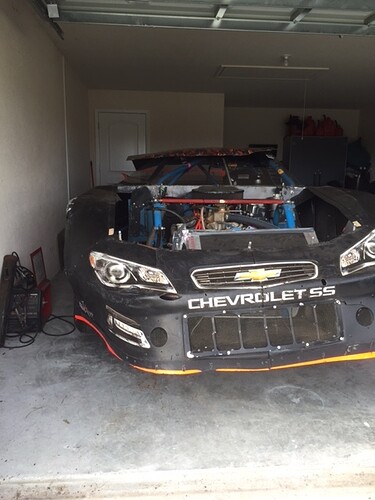 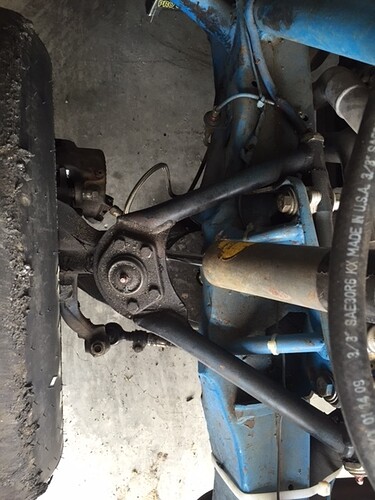 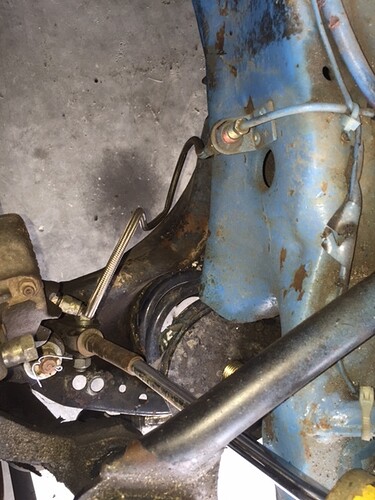 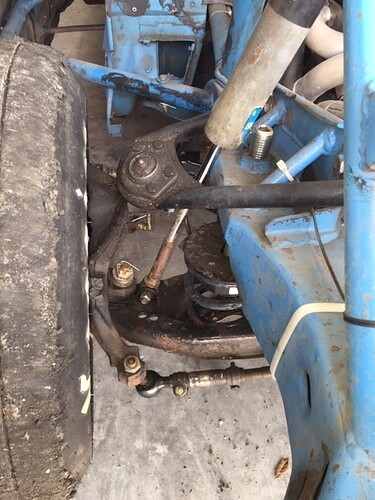