We lost a great racer/family man last Thursday night, prayers and our thoughts are with the Bigley family, memorial service Saturday Dec. 6th 2-4pm at Fuller Funeral Home on Pine Ridge in Naples 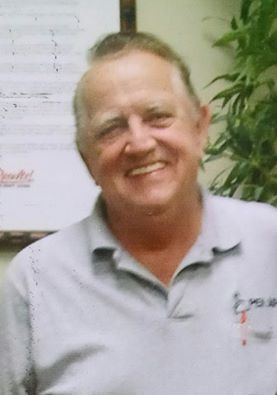 Bill Bigley was well respected in Florida racing. He will be sorely missed. Prayers to the family.

Bill’s daughter in law Kim took this photo on Thanksgiving, as they had a family bonfire behind the race shop on what turned out to be his last pic.

The track photographer made this for the Bigley family. 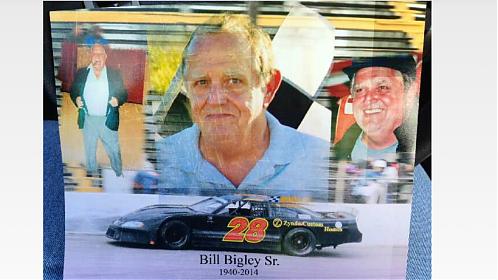 He will be missed.

Billy Sr was always there to help, support, and make the race track a better place to race. Many times I would ask Sr. and Jr for their advise about running CCMP. The man was class act. He will be deeply missed. Please keep the Family in your prays. 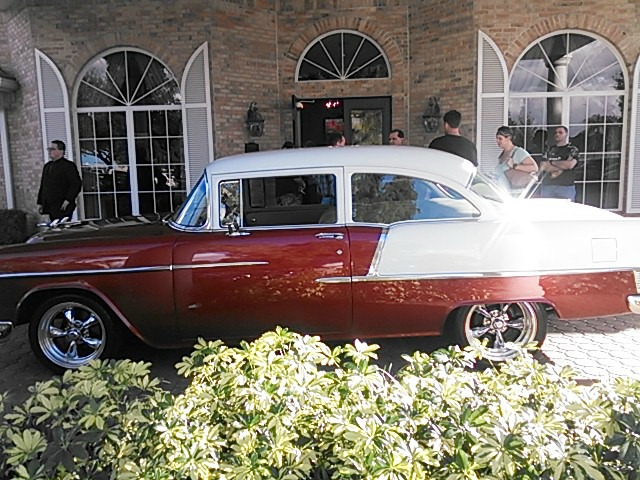 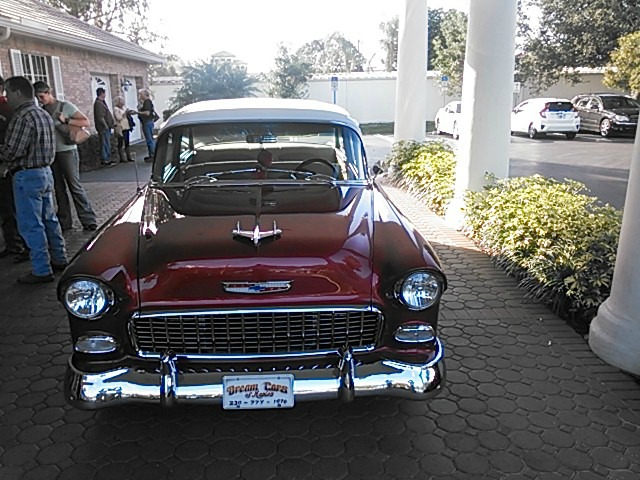 Stock car racing was in Bill Bigley Sr.‘s tank. It was a passion he passed on to his son and his grandsons. He was the ex-driver, track owner and workaholic who just couldn’t get enough of the ovals. At the big tracks - or little ones like the Collier County Speedway he operated for a dozen years on Radio Road east of Naples - Bigley put the family name in many a winner’s circle when others would have parked the hauler and given up. The elder Bigley, the patriarch of the Pen Air Conditioning business he started in 1982, unexpectedly passed away in his sleep on Nov. 28. “He was 74 and a lot of people would ask him why he hadn’t retired,” Billy Bigley Jr. said. “He always told them that if he retired, he wouldn’t be able to keep doing the things he loved doing. A lot of had to do with racing. It’s expensive. But I really don’t remember a day that he didn’t love coming to work. He loved every minute of it.” To be sure, Bill Sr. didn’t muster the racing career Billy has enjoyed - and still does. Back in the day, Bill drove late model machines that were primitive compared to the equipment now common. They were the kind of race cars a driver had to manhandle if he was going to stay on the track. And when he felt the time was right to get out of the car, Bill handed over the #28 machine to his son, who still wheels the 28 at tracks throughout South Florida. In fact, most nights now, there are two 28s out there rubbing fenders. Billy drives the No. 28A and his youngest son, Dylan, pilots the No. 28B. Corey Bigley, the older brother of Dylan, races on Saturday nights, too. Billy said Thursday that without his father’s financial backing, racing experience and wisdom, he never would have become an All-Pro Series Late Model Champion and Rookie of the Year, or a driver in the NASCAR Camping World Truck Series. Billy even won an ARCA Re/Max Series race while driving for Wayne Spears, his truck series owner, in 2001. At the age of 41, Billy Bigley even tried to debut in NASCAR’s megastar Cup Series with a startup team owned by local developer. Against all odds, Bigley’s first Cup qualifying attempt was at the revered Indianapolis Motor Speedway. On his last lap of qualifying, Bigley lightly scraped the outside wall exiting Turn Four, brushing off precious fractions of a second of speed that kept him from making the starting grid of the Brickyard 400 in 2003.
The Bigley legacy started right here in Collier County. The quarter-mile oval Bill Sr. ran was right next to the Swamp Buggy Grounds. The Radio Road location is now the site of an industrial park. “People worked all week just so they could go out to the track and play on Saturday night.” Billy, now with 35 years behind the wheel, said. “It’s where my dad raced and I started racing there. It was good. When the speedway did good, the swamp buggy track did good, too.” The labor of love did wear on Bigley Sr. some after two spectators were killed as the result of a backstretch racing accident one night. Legal matters dragged out for some time. The legal issues were not, however, what caused the Collier County Speedway to close down in 1985, Billy recalled. “We went out there to race and the gate had new padlocks,” he said. “There were new owners of the property. They told us we were done.” The swamp buggy track was relocated to the present Florida Sports Park site on Collier Boulevard southeast of Naples. No one could ever justify the cost of building a new stock car track locally, however. Oval racing went by the wayside. “As a spotter, Dad was always my coach and eyes up above,” Billy said. "He would keep me calm. If he sensed I was mad out there on the track and was ready to hit somebody on purpose, Dad would always say "Don’t knock my $100 fender off to get’em back.’ So I didn’t. I always remembered what he said about that $100 fender."(Naple Daily News) 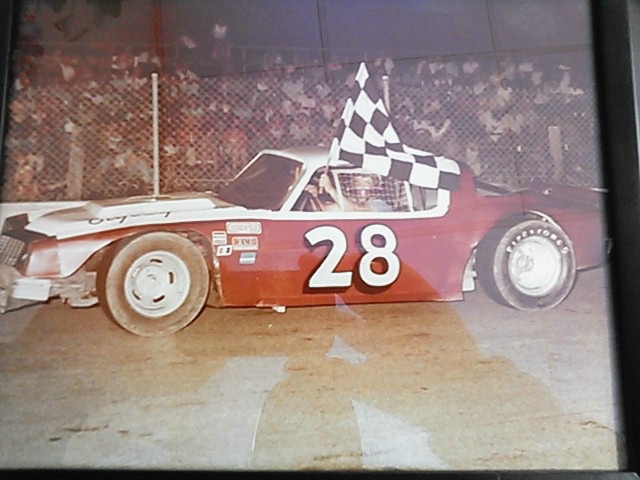 Big thanks goes out to Steve @ Racecar for a great looking decal! 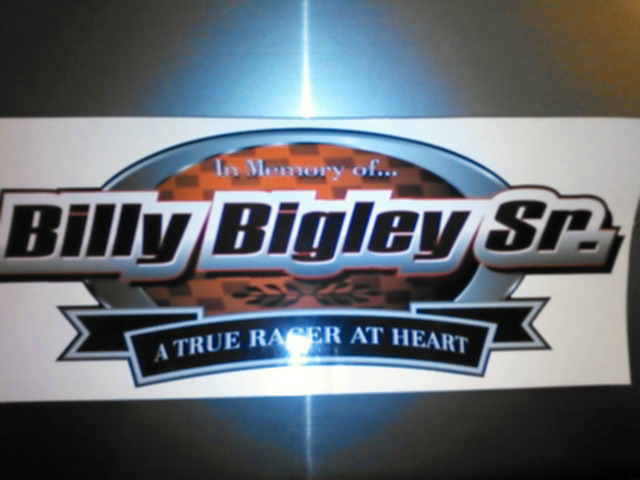