I did not have access to the internet last night and with NASCAR and ACT
running the show, opted just to watch the show and visit with friends… Here
are the race recaps and results courtesy of our partner speed51.com… 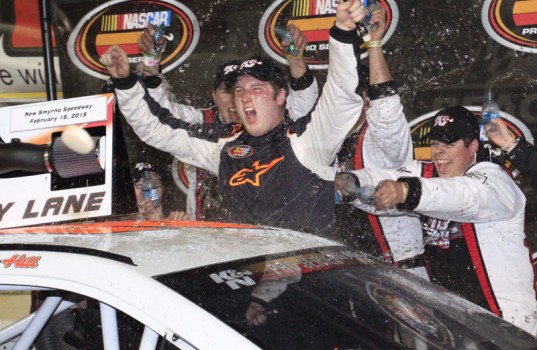