A reminder that there is an open practice session this Thursday, June 18th.
Pit gates open at 5 pm with practice from 6-10 pm. Pit admission is $10 per
person.

New Smyrna Speedway will introduce their new “Entertainment Director” this
coming Saturday night, June 20th… you won’t want to miss him (or is it a
her?). 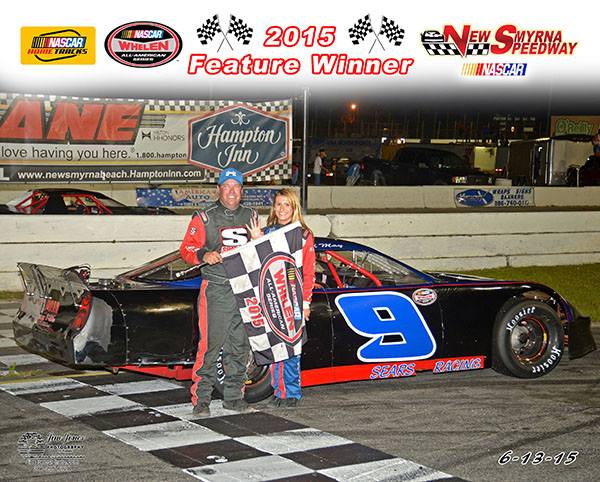 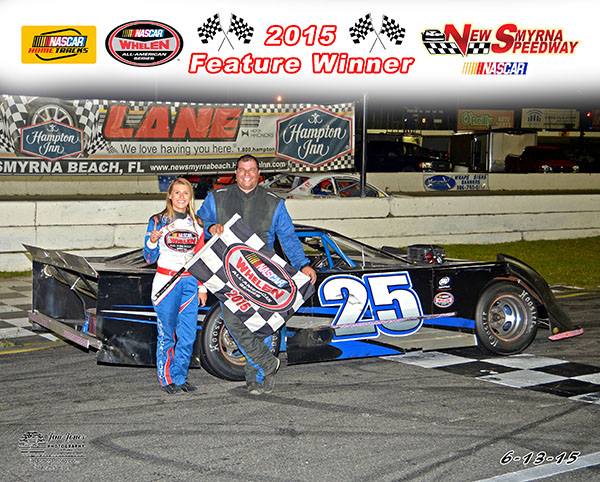 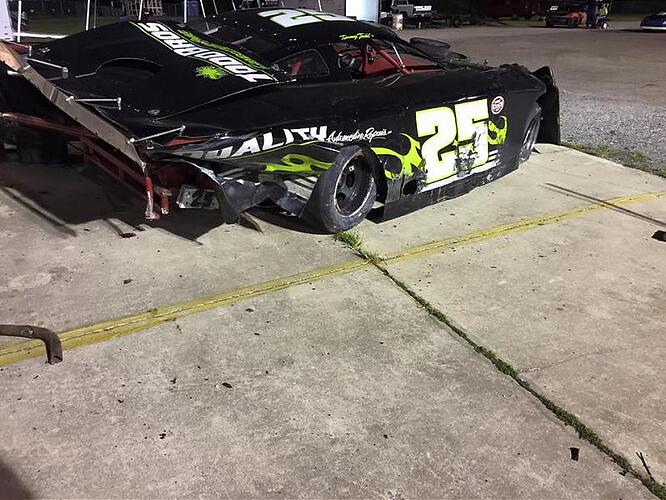 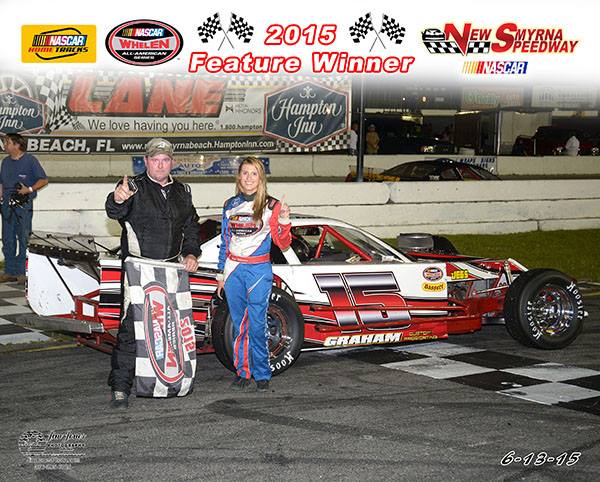 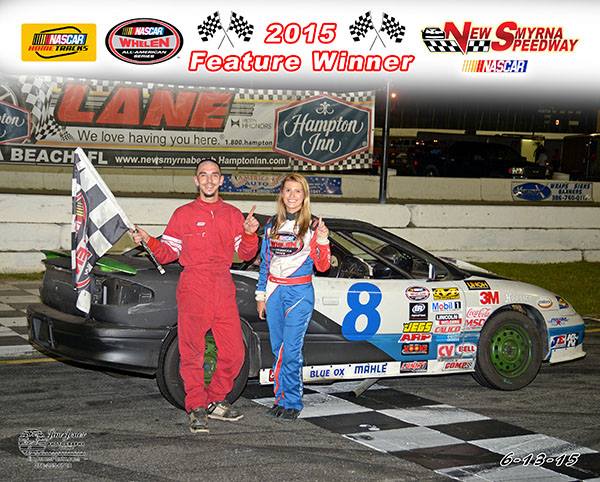 Clearly, another bit of brilliant driving & strategy from Mr. Thomas.