Picture of the year? 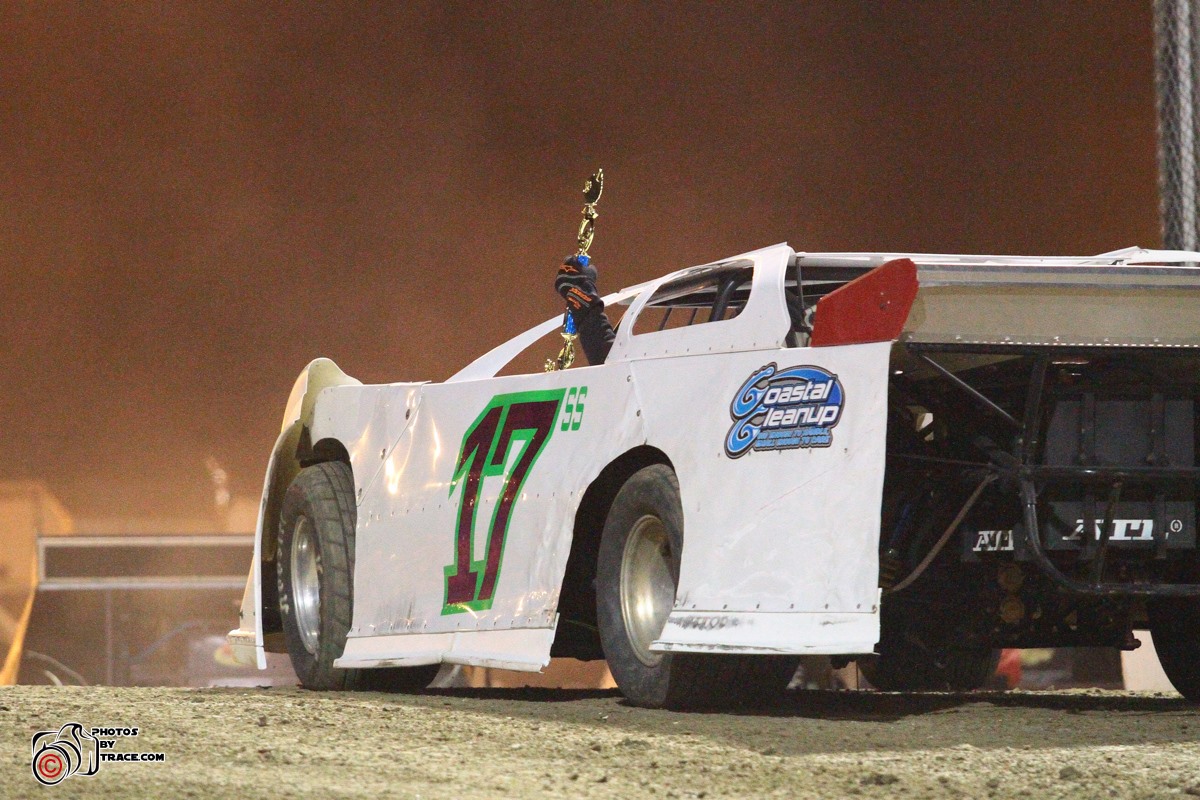 Shan Smith takes the trophy home after winning the Limited Late Model feature at Bubba Raceway Park. Photo by Trace.com.
Think you have a better one? Post it here…

Maybe not better but nonetheless cool. The two winningest Sportsman competitors in the state of Florida over the past 10 years set to do battle on the lightning fast high-banks of New Smyrna Speedway. Both are good guys, low buck guys and the epitomy of what a “Sportsman” should be… 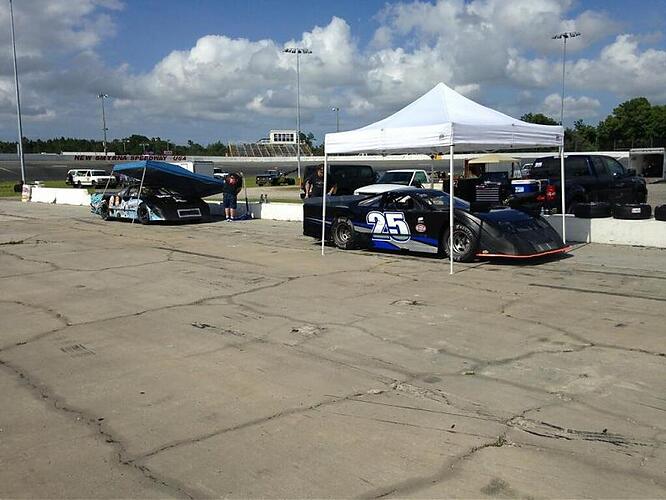 Rick, That photo says it all. Racing is all about the competition and like Tom’s signature says. "The money comes and goes. But the trophy you get to keep. That explains it all !!! That’s a great picture

Thanks Elmer I still have mine and Roberts trophy from the Marion Edwards fast time from 1976 in pristine condition along with any ones I could talk him out of back then plus my collection of the last few years from my 22 plus different drivers.

Purposely trying to get a debris caution 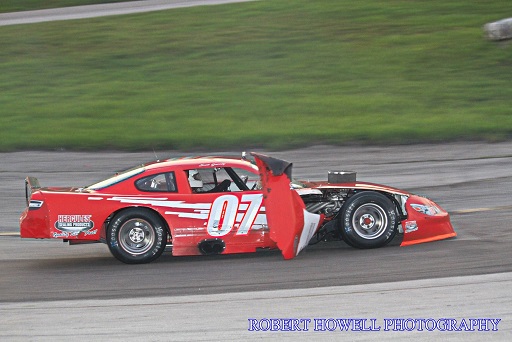 This one is pretty bad ass…Mike Franklin and Randy Fox 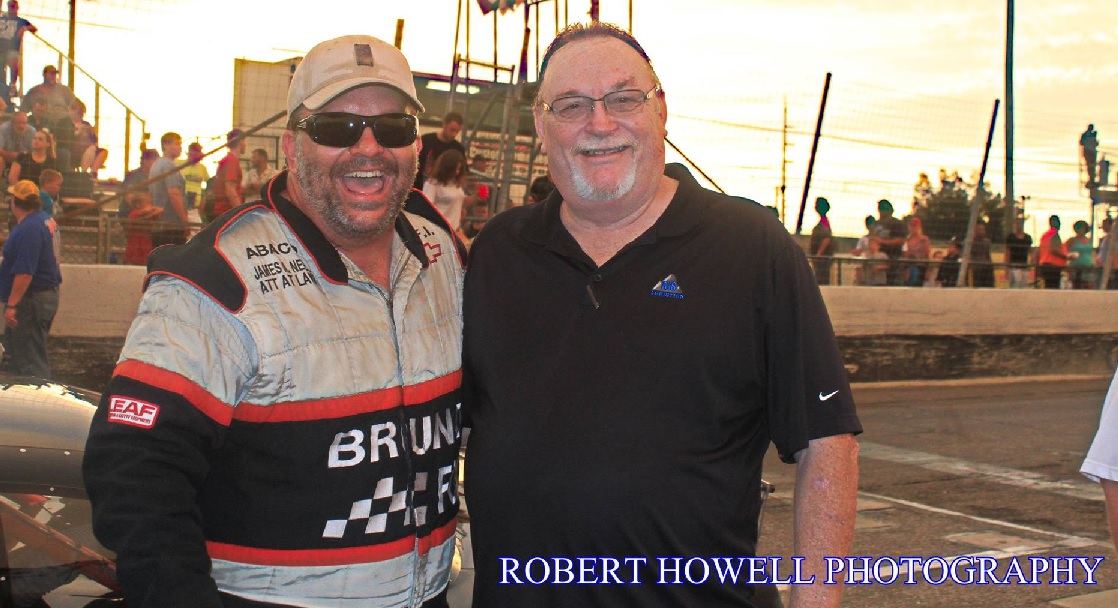 OK… I know this photo is not from this year but it’s an interesting one and tells quite a story… Louis Galanos took this photo at the 24 Hours of Daytona in 1971. The leading (by over 200 miles) Gulf Porsche 917K had just entered the pits with the transmission stuck in high gear. Swapping out the broken one for a new one was against FIA rules so they proceeded to rebuild it on the spot. It took around 92 minutes to do and in the process they lost the lead to the Tony Adamowicz - Ronnie Bucknum NART Ferrari 512S which was also dealing with mechanical issues. Once the Porsche got back on the track, driver Pedro Rodriguez drove a fantastic race to catch up to and pass the NART Ferrari for the win. Both cars were on the same lap at the end and it was the closest Daytona 24 win up to that time. I was at this race and what an event it was back in those days as compared to the cookie cutter sports cars of today… Rodriguez was an incredible driver - so smooth yet so fast… No telling how many races he would have eventually won had he lived… 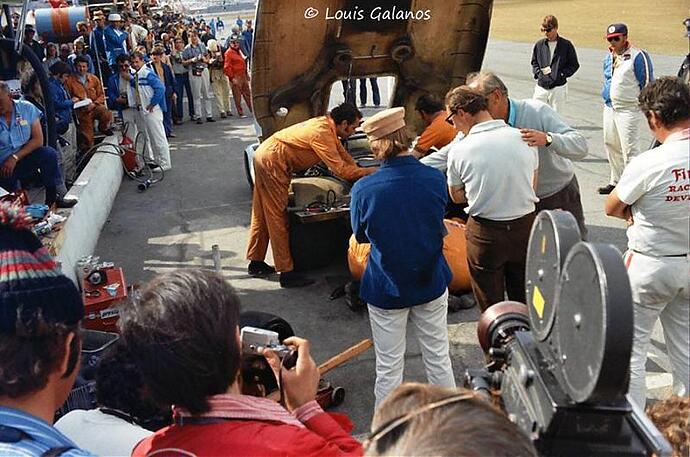 Awesome shot, those were the days!

Yep, was there myself for that race and “those days”.

No lights on the backstretch–or minimal.

Today, you could run without headlights.

ps–dig the photography gear. Nikon “F” in the foreground, if I am not mistaken.