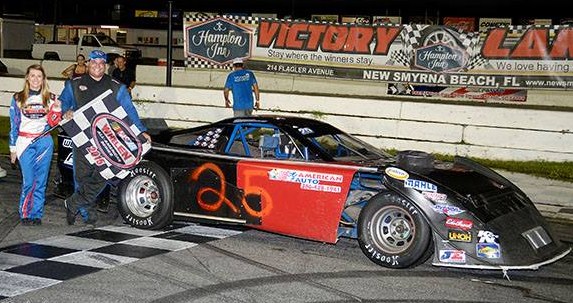 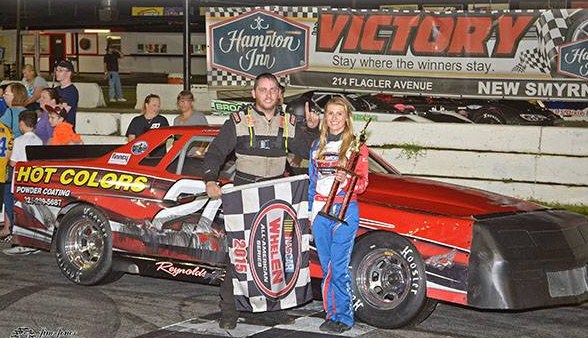 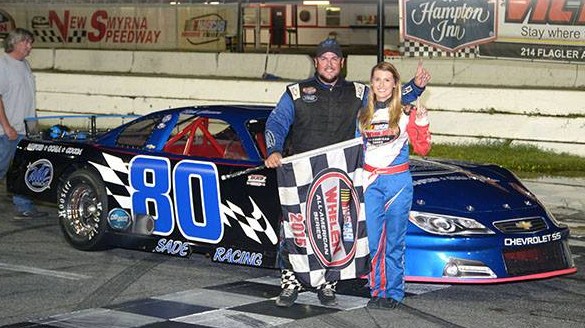 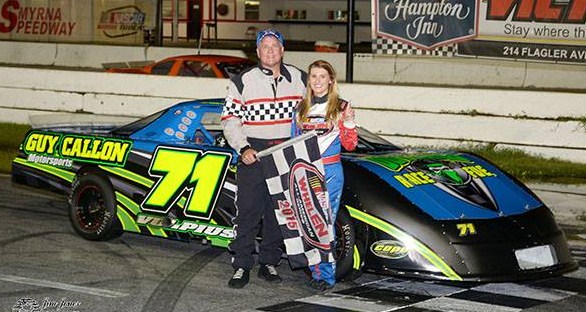 Photos from the big wreck on lap five of the first Sportsman feature: 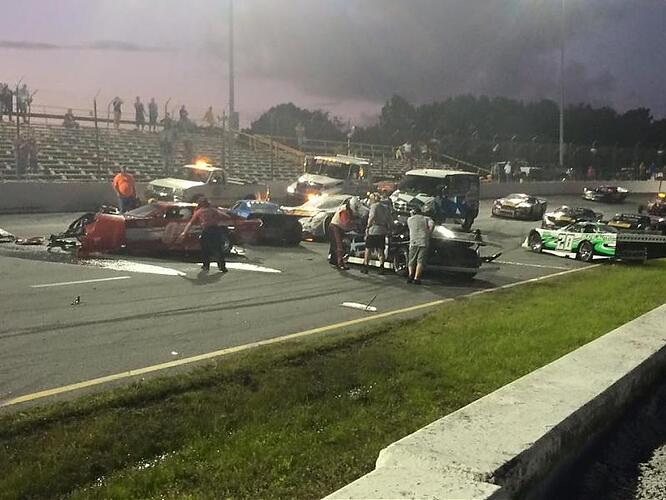 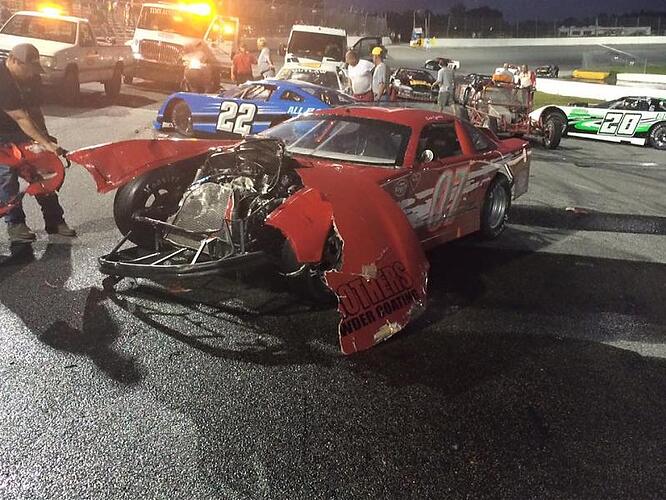 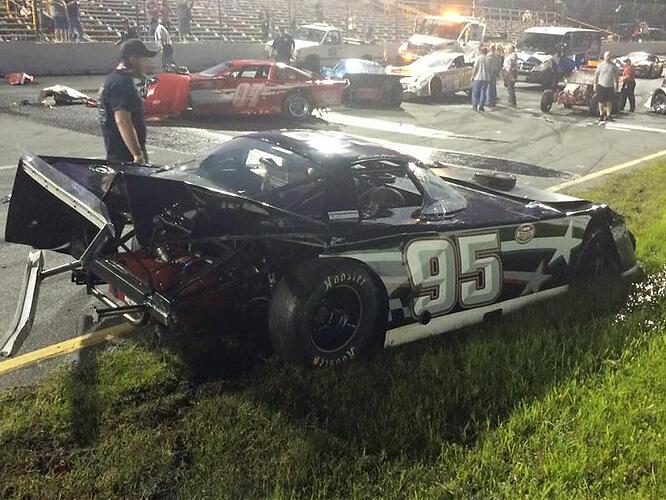 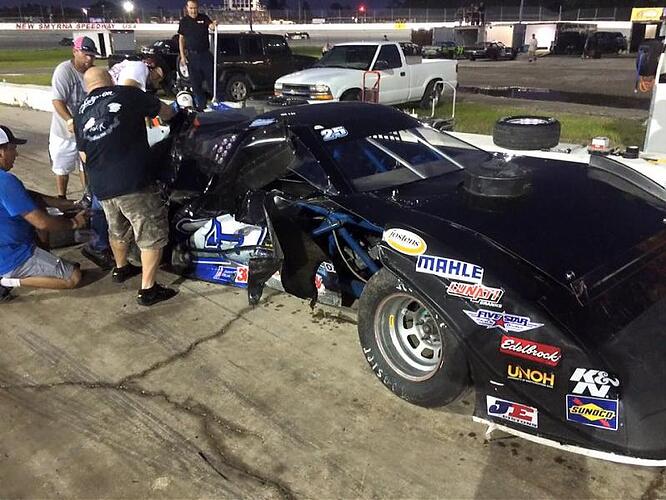