Three drivers tied for the most wins on the year with 11 each. Patrick Thomas and Ted Vulpius scored 11 victories in their respective Sportsman and Mini Stock classes while Brad May also took 11 wins between two classes; eight in the Pro Late Models and three in the Super Late Models.

The track suffered six full rain outs during the year with action on April 11, July 11, July 25, August 1, August 15 and September 12 complete wash-outs. Programs on both May 23 and August 29 were cut short due to rain. 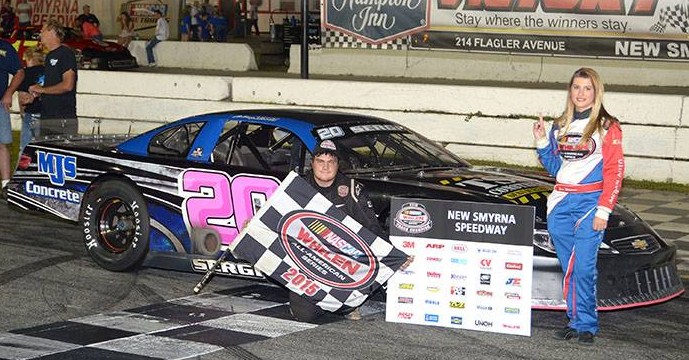 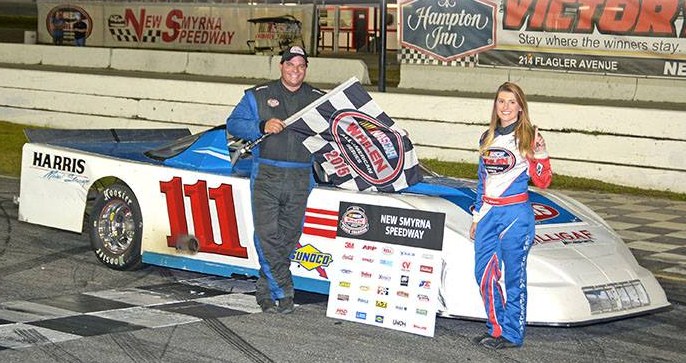 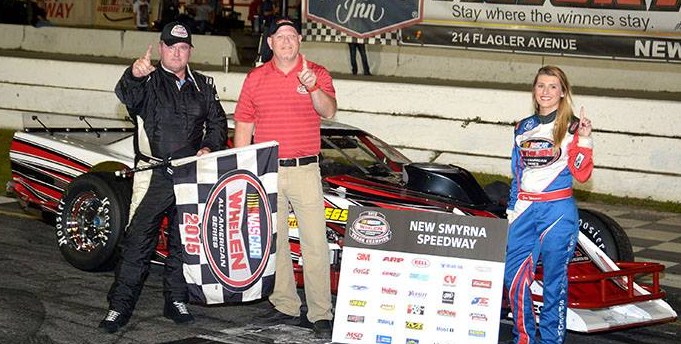 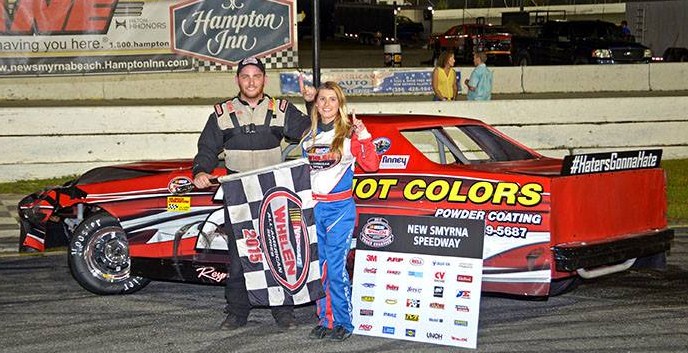 …and our other two champions: 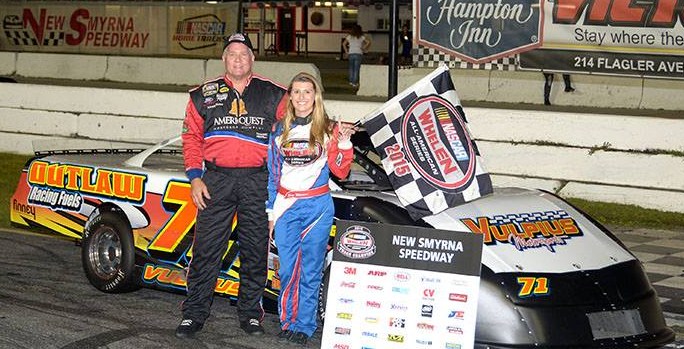 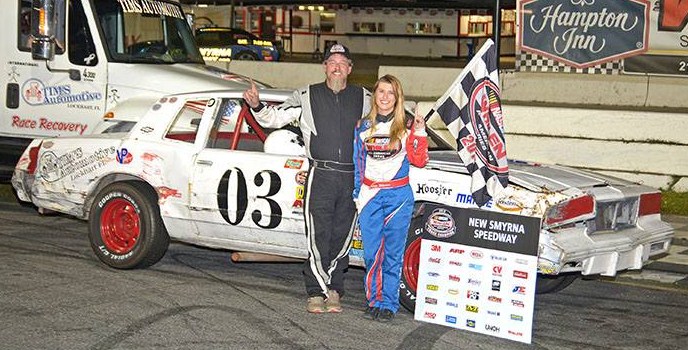