Sad news from the north

Modified Legend and 1981 Winston Cup Rookie of the Year and race winner Ron Bouchard passed away this morning at the age of 67.

Ron was a good shoe, and I felt he never reached his potential in Cup.

Ron Bouchard has passed on.

Ron Bouchard, former NASCAR driver who was the 1981 NASCAR Winston Cup Rookie of the Year has died of cancer. Ron, age 67, passed away at 12:15 p.m. Thursday at Brigham and Women’s Hospital in Boston. The popular Bouchard raced late models and modifieds at several New England short tracks the likes of Seekonk, Stafford, Thompson, Waterford, Westboro, Monadnock and Riverside Park in the 60’s, 70’s and early 80’s before moving up to NASCAR Winston Cup Racing. He had only one career Cup win that being the Talladega 500 at Talladega Superspeedway in 1981.

He will be affectionately remember as the Wasa Wasa Kid, a nickname dubbed by Mike Joy when Mike announced at Stafford Motor Speedway. He claimed 35 wins at Stafford and was track champion in 1972, 1973 and 1979.

I can remember when Ron seemed very young. Of course, that was because I was much younger…

I can remember when Ron seemed very young. Of course, that was because I was much younger…

old school is 100%, every day is a good day. wish I could grandpa back and tell him I love him. we do not know what next day brings or even next hour. enjoy life, because it is short. dave41

Just a little fact, Ron’s first NASCAR owner Jack Beebe had a small ranch in Venice, Fl. back then for his winter days.

Ron was a driver that didn’t bring money, had several years in the big time, he and wife Paula, and when it was over he went back up North and never looked back. Good for him.

Some photos of Ron… 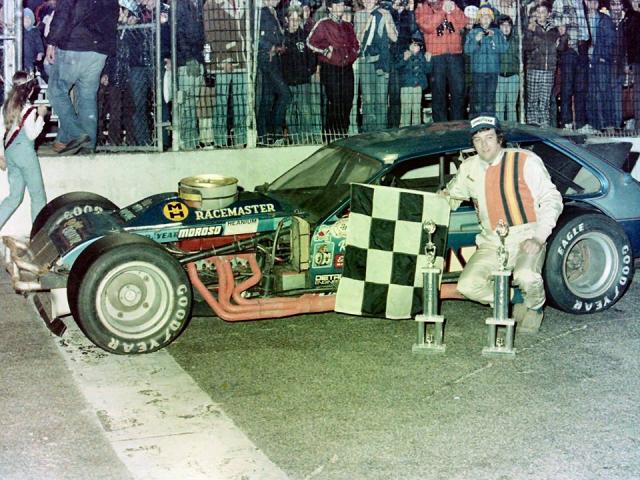 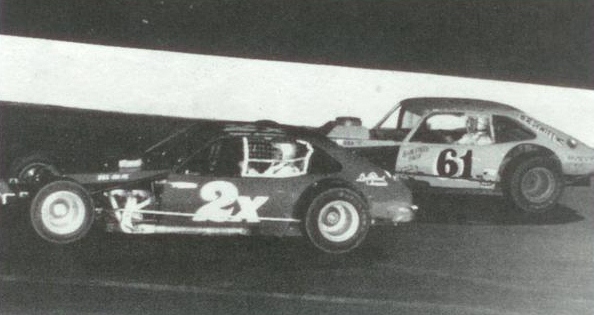 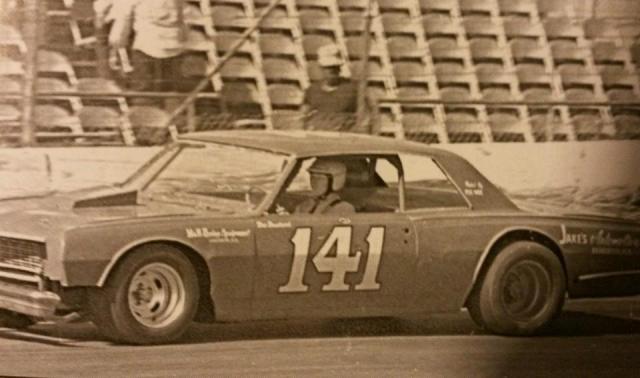 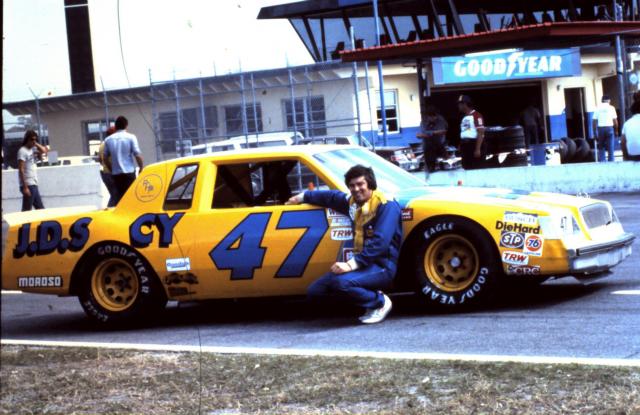 Some parts of an interview we did with SidsView with Ronnie at one point.

I would have like the comment to have read “He had one career cup win” instead of only one. One is a big deal esp. when you pass Darrell Waltrip and Terry Labonte on the last lap as they battle for the lead.

Correct me if I’m wrong but , older brother to Ken Bouchard .

Not Ancr Dave, however, to answer your question, yes. Ken was Cup 1988 Rookie of the Year.

The bros were BOTH the ROY in their respective years.