These photos and more on my Florida racing history site at www.floridastockcars.com 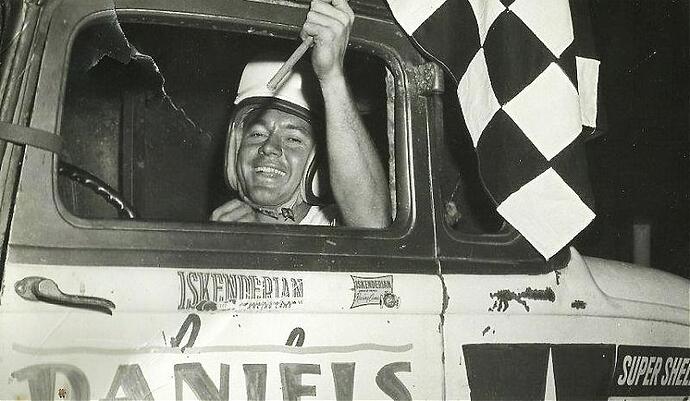 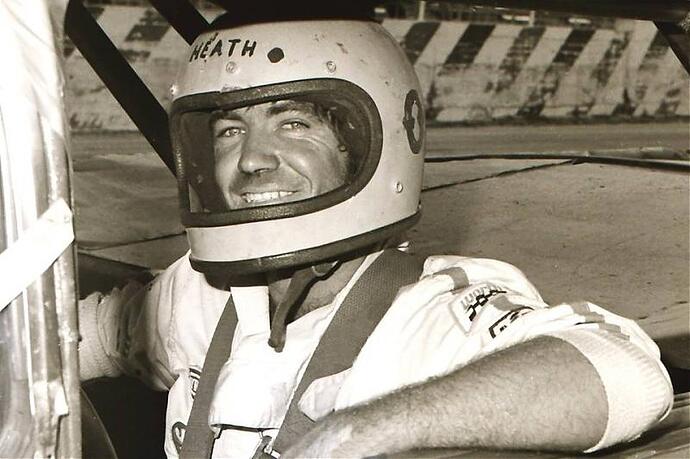 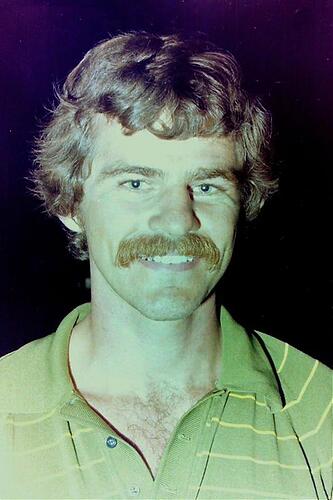 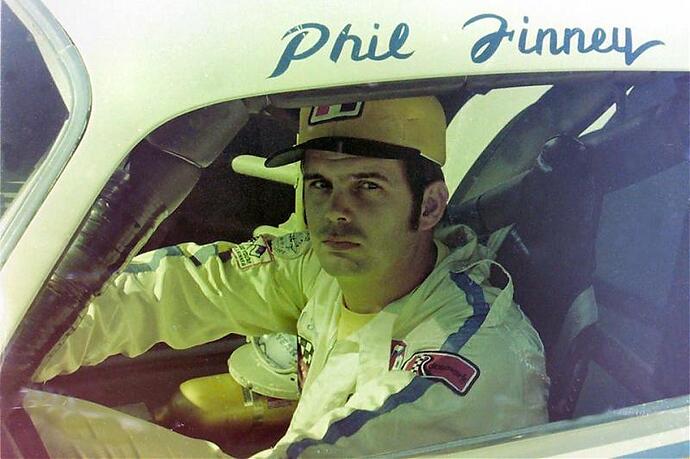 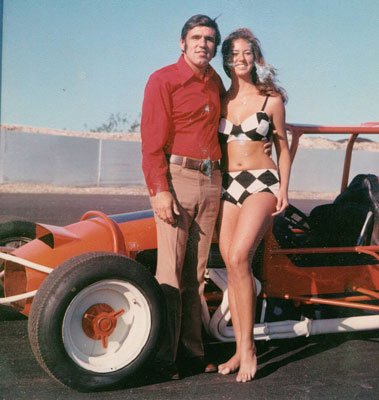 I couldn’t agree more with OSF. Dave is a local icon, and like EF Hutton… when Westerman speaks, people listen…!!!