Any of you old-timers ever see it? 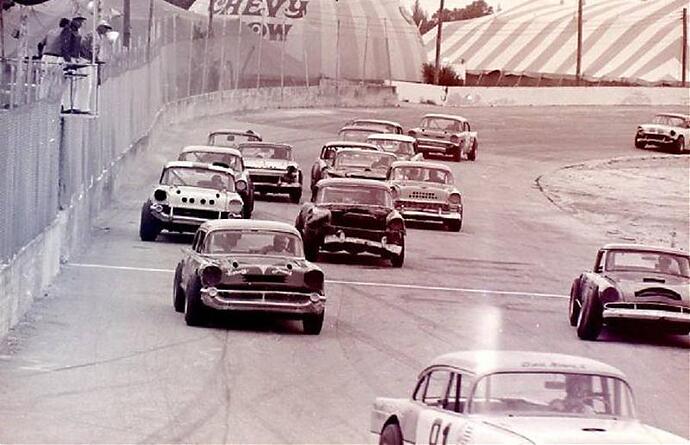 OMG
To see real race cars that guys built and raced is so kool.
Great to see pictures like these, thank you

looks like a Studebaker or early Bird on the inside row

Actually went to the “Chevy Show” @ Holler Chevrolet in central florida in the '60s. It was packed, with a huge line to get in.

Of course the movie screens in “regular” movie theaters were probably smaller in those days, but the Chevy Show seemed huge at the time.

Looking at the tent now, not so much (lol).

Many dig the “IMAX” experience, but I am not one of them…