Hey Ryan, The last show was a week ago. Is there going to be a story, or is it that the Sportsman cars aren’t worth writing about?:smilie_bett:

Look down 14 threads.
He wrote the recap it says NSS week 10,

Hey Ryan, The last show was a week ago. Is there going to be a story, or is it that the Sportsman cars aren’t worth writing about?

You should try being a little nicer, makes the world a better place…

And hey, Ryan, thanks for all you do.

And hey, Ryan, thanks for all you do.

Yeah, thanks Ryan for posting the results and stories every week. They are fun to read even if I was there. If I wasn’t, it’s great catch-up

Just going to leave this here… 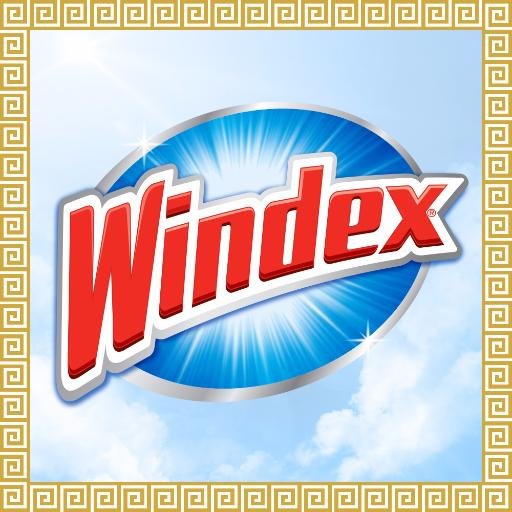 It is not immediately coming to me…

But here are my Top 3 guesses:

I see,said the blind man

I see Week #10 race posted the nite before Week #11 race which still has not had a story yet because only the Sportsman cars ran, and they don’t count. Im not picking on anyone here,I’m just trying to get a story out of someone from the track

Well, David… Olschool+ did write a report on another thread about the race that sounded like it was pretty much a run-away for Junior Beckner… Just 14 cars in the field… Here’s what he wrote:

[I]Eventually, sometime after 10pm, they lined up the Sportsman cars and actually got a race in. Earl Beckner has a sharp new #71 that looks much like the old car, excepting that it is a little slicker and a little faster.

He motored off and was being chased by the #22 of Shyanne Mathers, who was running him down at the finish, but ran out of time.

After coming from the rear of the field, Patrick Thomas finished third, but had nothing for the front two on this evening.
[/I]

BTW David… If you wanna hear me announce, come out to Auburndale on the 16th or the 23rd as I’ll be coming out of retirement for a couple of weeks LOL…

I’m sorry Guys, Been dealing with Some personal things that came up over the holidays and I have not had much time to be online. I will Try to write something up later today.

Thanks for the kind words everyone!

Been there, done that. In fact, when will it end…?