I was browsing through a website that sells old postcards when I came across a postcard of a #29 what looks to be a 57 Ford late model said to be Collan L.Tillis of Wauchula Florida.Anybody have any info?

It was driven by butch hirst, also from Wauchula

It was a 58 ford, and it was painted white with red and blue stripes with gold stars in the letters. It was a great looked, hand painted car. 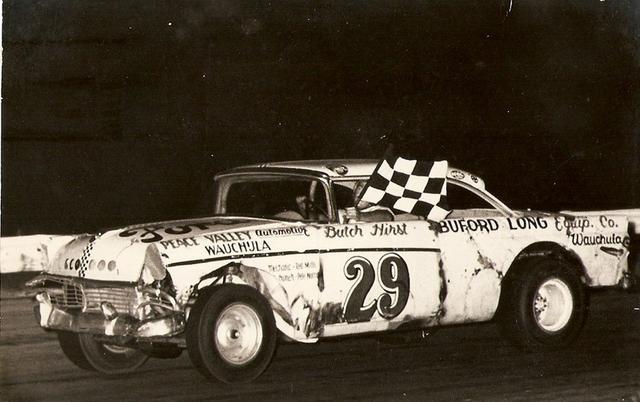 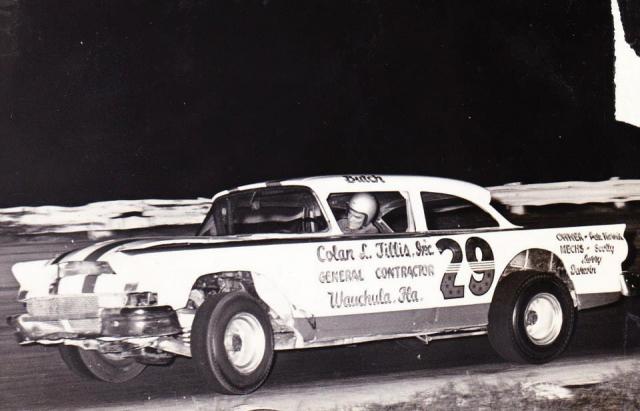 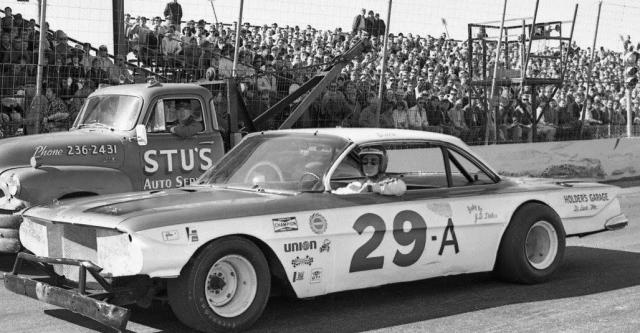 Thanks for the info guys

It just blows my mind stumbling across something like that on an old postcard website.They had a postcard from the Minnesota State Fair from around 1962 it appeared of a stock car race on the dirt fairgrounds track.Neither of you mentioned though what tracks that car from Wauchula raced at.There was no mention of where the pic on the postcard was taken

The 61 Chevy in the bottom photo, was owned by Buck Holder of DeLand. Wayne Handyside, Wayne Ramsey, myself, and a lot of young guys around DeLand used to help Buck with his race cars back in the day. Butch was a hoot to be around!

Butch raced all over the state, but mainly at Golden Gate in Tampa. Him and Billy Gill always were at odds at the old Saramana track in Bradenton. He won lots of races at Palm Beach, and track up and down the east coast of Fla.