“75 LAP ANY RACE CAR, RUN WHAT YOU BRUNG MUST BE SELF STARTING”

Now that sounds like fun. I wish I had a stock car…

Someone should make this a class or series…run once at each Florida track. Let innovation rule.

It has been a few years, but do you remember when Ocala ran a 12 hour endure? It was run what ya brung rules too.

They specifically said NO sprint cars.But a good outlaw figure eight car with the big side wings like the #14 that won the figure 8 feature Saturday night might stand a good chance.

The very last Dayton 500 ran at Dayton(Ohio) Speedway back in the very early 1980s was a run what you brung event in the truest sense.There were 3 or 4 winged sprints in the field along with a few street stocks and a few midwest modifieds,with the majority of the field being late models.There was pretty close to a 40 car field that started.

So who, and what, won the thing?

A big deal for Ed, no doubt.

And who driving what won @ Showtime?

No clue about Showtime.I was at Auburndale and there isn’t any info on Showtimes Facebook page.Anyone have any info?

If I had to take a guess,I’d say nobody showed up for it. They have a reputation of throwing cars out for a hoodpin placed backwards or a missing lugnut.

Somebody please correct me if I’m wrong.

And the race had virtually no rules.

Although it sometimes runs late, he also generally runs off the show quickly as well.

And which Florida track has not had racer/promoter issues?

My guess is that no one that was there has been here, yet…

I was posting more along the lines of the enduro race that was to be run last night as well.
Still hear nothing but crickets from the track or some that had said they were going to race.

Typically silence means it didn’t go as planned…
Maybe people realized the enduro rules are stupid and didn’t want to get killed, and then get DQ’d for having a lightbulb out on the dash after. 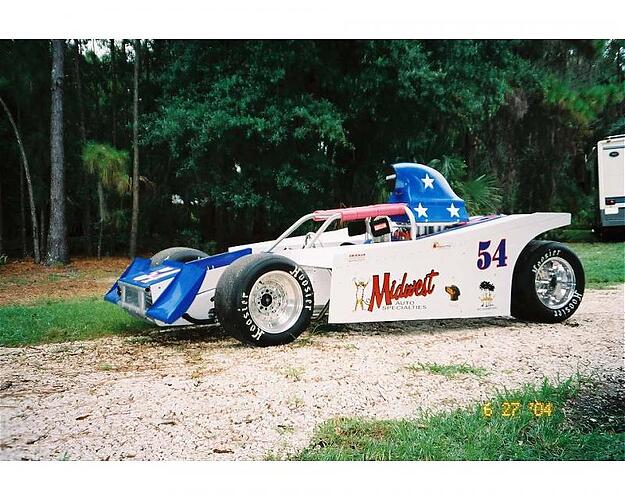