What a fun night at 4-17 Speedway! Steven made his first career sprint car start in one of Scotty Adema’s cars. He kept his foot in it and stayed clean all night. Scotty’s car ran like a watch, and it handled well too, so this young driver had a great experience and a night that neither of us will forget.

If you were there, you noticed that this car sounded different than the other cars. This version of #67 has a 602 crate engine in it, so it races in 4-17’s new 602 sprint class. A 602 is an inexpensive and durable racing engine that is easy to get. The downside is that they don’t make much power; in this case, less than 400 Hp. The Southern Sprint car engines are in the 700-800+ range, so we were a little short down the straights, but Scotty’s car was fast in the corners and Steven ran it hard. In the end, his best lap was 0.7-0.8 seconds behind the winners pace.

This was the chance that he had, so we are very thankful to Scotty, Jerry and Ryan Adema for kicking off the career of a young sprint car driver. 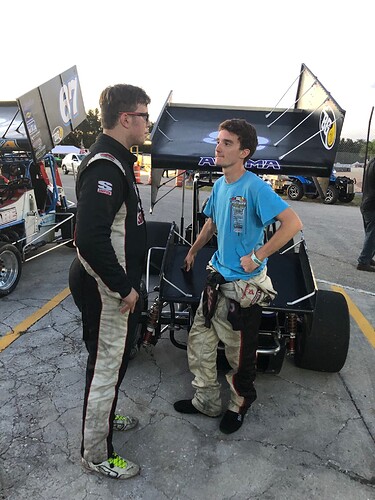 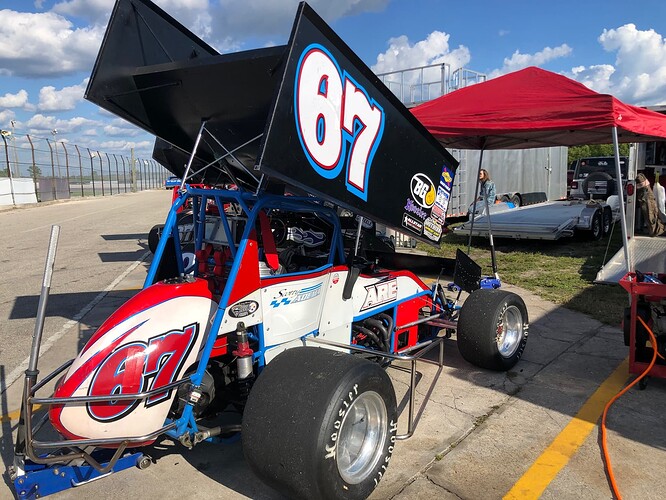 He did a great job. Can’t wait to see him get another shot.

I couldn’t believe being in a winged sprint competitive or not wouldn’t be a thrill.I don’t blame him a bit for being happy about it.

Congratulations to you both, Rex.

I really loved my years in sprints and regret not getting into them sooner. I didn’t start until I was 49!

Why you talkin’ past tense, Bones?

Dammit, you’re a race car driver, not a doctor! 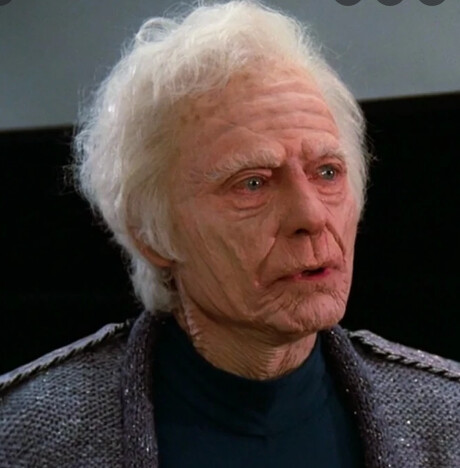 Oh no, I aint done. I am racecar shopping, but the primary driver will be my son. I would love to get in one at any time.

I drove a TQ a few weeks ago and it did not go well. There were lots of handling and fit issues! I am trying to get those sorted out.