2008 will see the FASTRUCK become a Show Case Division of CCMP
The FASTRUCK Pro’s and FASTKIDS will be scheduled every other race as a rule. With Select Touring shows coming into Spot light the Division.
We are starting it our 12th year.
Thanks to those who have brought such a bright light to our Series.
Bobby Diehl 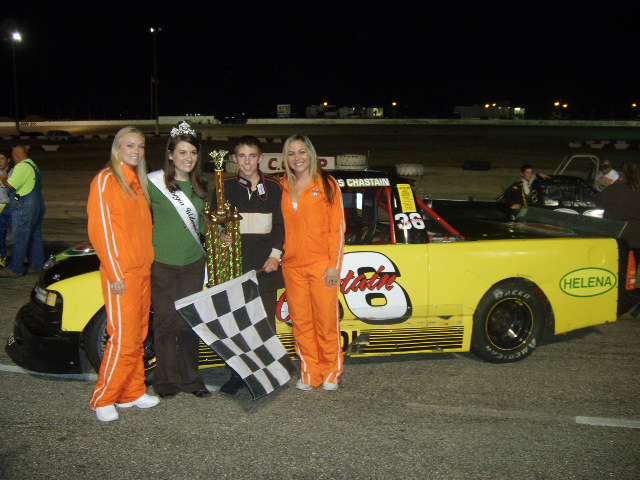 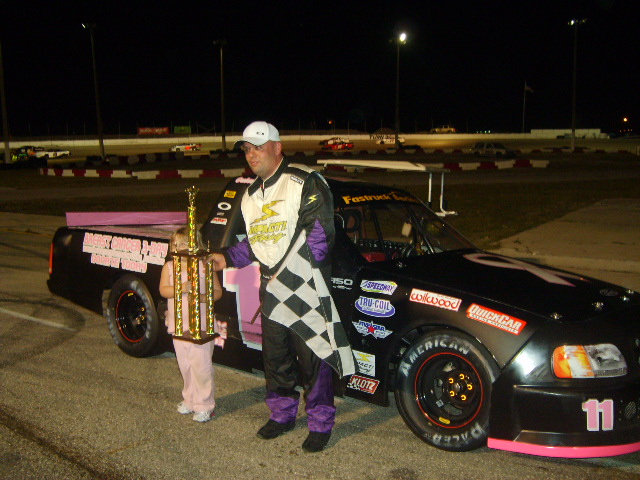