The Pro Late Model division for the 49th Annual World Series of Asphalt Stock
Car Racing at New Smyrna Speedway is already stacked with top drivers
including some veteran stars along with young drivers hoping to make a name
for themselves.
Leading the way is 15-year old Spencer Davis who hails from the famed racing
town of Dawsonville, GA. Davis captured the Pro Late Model championship in
Last year’s World Series with two wins and several top-five finishes. He also
finished sixth in the standings in his Tour-Type Modified debut and ninth in a
tough Super Late Model division here last year. Once again Davis will compete
in all three classes, Super Late Model, Pro Late Model and the Tour-Type
Modifieds. Davis captured the first Pro Late Model race held at New Smyrna
this year, the Zack Donatti Memorial on January 3rd.
Tim Russell Driver Development out of Longwood will field two Pro Late Model
cars during this years World Series for a pair of drivers who have run for
Russell in the past and have shown they are quick learners in adapting to the
Pro Late cars despite coming from very different racing backgrounds.
Tyler Thomas of Collinsville, OK, who turns 19-years-old later this month, ran
several races in the Pro Late Model division last year at New Smyrna for
Russell after coming from a background that includes Karting, Midgets and
Sprint Cars. Thomas ran just a handful of Pro Late events here in 2014 but
was impressive taking a win, four second place finishes, one third and one
fourth place finish in his seven starts.
Sheldon Creed of El Cajon, CA made his first actual Pro Late start for Russell
in the recent Zack Donatti Memorial coming home with a solid seventh place
effort. At 18, Creed has been racing since he was 3 in a variety of machines
including BMX bikes, Motocross, and most recently off-road racing where he
already has scored several class victories.
From Texas comes 14-year old Derek Scott, Jr. who is yet another youngster
that has showed quick promise. Scott tied for the 2014 track championship at
Central Texas Speedway in Kyle, TX. Meanwhile, another young talent competing
in the World Series will be Zachary Dabbs of Mooresville, NC who finished
sixth in the PASS South Pro Late Model Series last year taking down a win at
Dillon Motor Speedway. In nine PASS South starts, Dabbs finished eight of
them in the top-ten.
Erica Thiering returns to the World Series from her home in Sherwood Park,
Alberta. The young lady from Canada already has seven years of experience
which includes a 2011 NASCAR Late Model title at her home track of Edmonton
International Raceway. Also representing Canada will be veteran driver Steve
Laking of Guelph, Ontario who has won numerous events at the famed Flamboro
Speedway located near Hamilton, ON.
Veteran racer Todd Stone of Middlebury, VT has entered the World Series after
returning to Late Model racing last year for the first time since he competed
on the American Canadian Tour (ACT) back in 2004. Stone has been
concentrating on the dirt track Modifieds in recent years and was the 2013
NASCAR Vermont state champion.
Other entrants include long-time campaigner Tim Sargent of South Beloit, IL
and Austin Nason of Roscoe, IL who will also race a Super Late Model in the
World Series. Yet another entrant from Illinois will be Ryan Miles of Crystal
Lake who will be joined by fellow Slinger (WI) Speedway driver Duke Long of
West Bend, WI.
Many more entries are expected before World Series racing kicks off on Friday
night, February 13th. 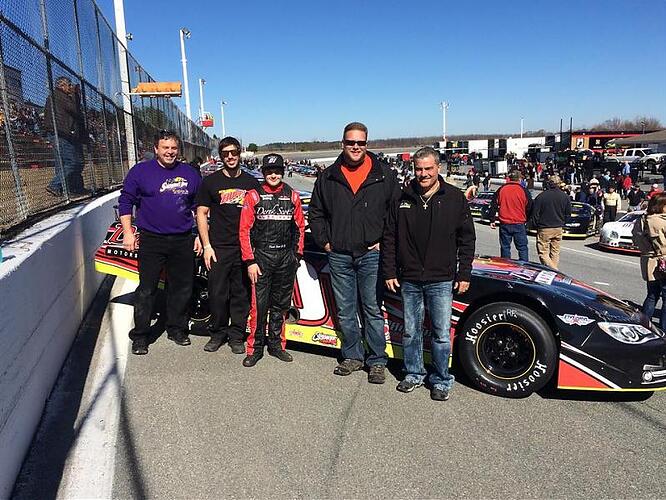 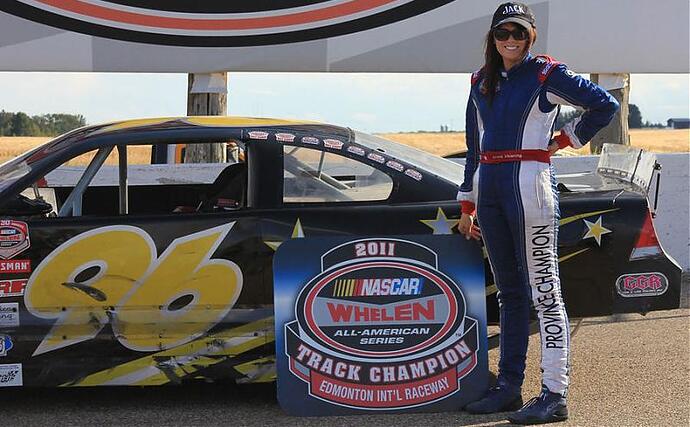 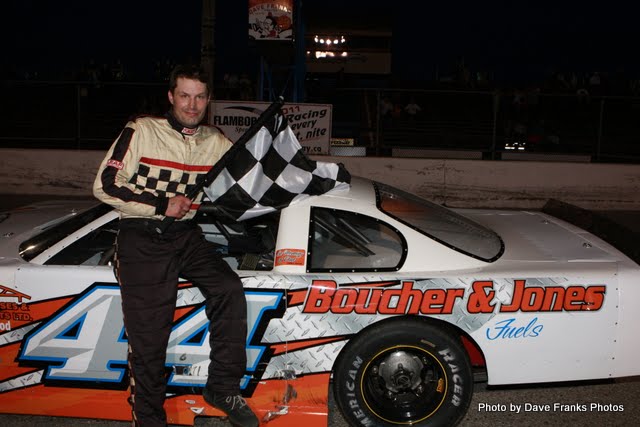 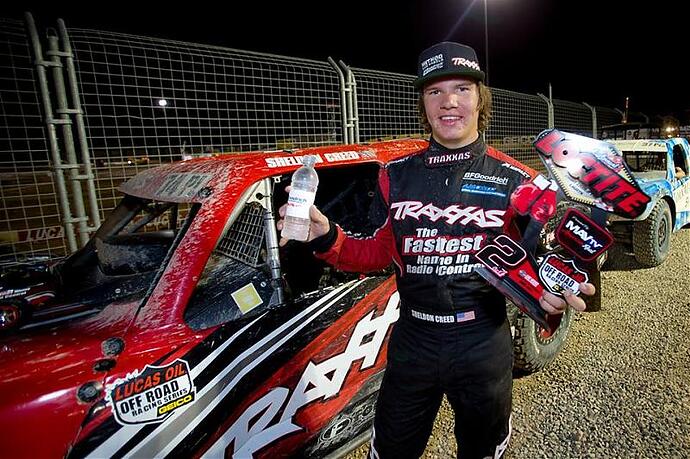 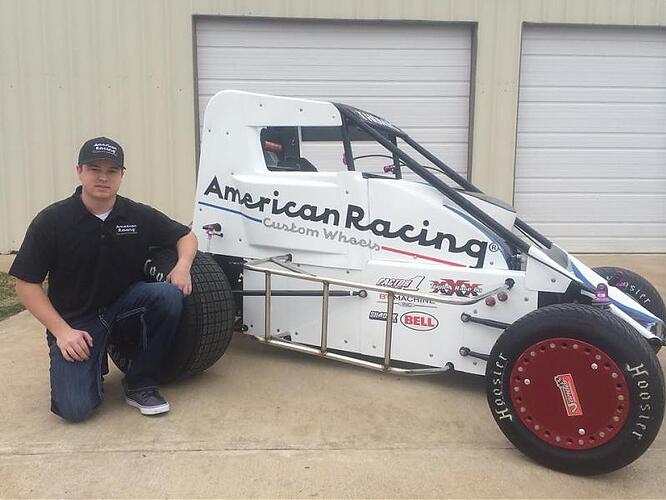